Last Updated 26.05.2020 | 9:48 PM IST
feedback language
follow us on
Home » News » Bollywood Features News » Bollywood News Sara Ali Khan hides her face during her rickshaw ride with Ananya Panday and it has left us wondering about the reason!

Sara Ali Khan recently pulled off a stunt that has left us in mere surprise! The carefree and bubbly Simmba actress was seen taking a rickshaw ride with her bestie Ananya Panday but it seems she wasn’t ready to face the camera that day. While she loves to be on camera, it seems that this particular day she seem to be hiding her face from the lenses but Ananya seem to have found this entire situation funny! 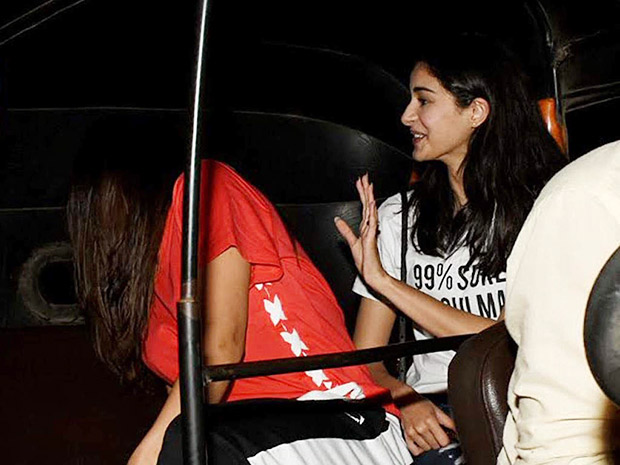 Sara Ali Khan and Ananya Panday have always generated curiousity even before they made their Bollywood debut. While their social media shenanigans often become the talk of the town owing to their star kids’ status, Sara seem to have now yet again become quite popular amongst the youth after kicking off her debut in the industry. On the other hand, Ananya Panday seem to have left some impressed with her Koffee With Karan debut which this Karan Johar protégé made even before her Bollywood debut Student Of The Year 2 released. 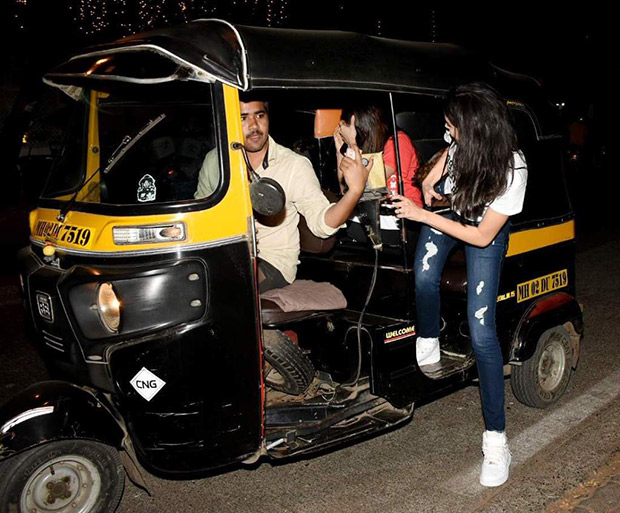 While the curiousity quotient has remained intact, a recent rickshaw ride has left many in wonderment. Reason being that the otherwise uninhibited Sara Ali Khan suddenly decided to hide her face [something that Kartik Aaryan did during Luka Chuppi promotions] during her rickshaw ride with Ananya as everyone wondered the reason behind the same. On the other hand, Ananya Panday smiling totally gives away the fact that she was having fun amidst this situation and was seen trying to talk to Sara in the rick.

Sara Ali Khan too made her debut on Koffee With Karan 6 this year wherein she appeared with her father and the Nawab of Pataudi Saif Ali Khan.