The success of Total Dhamaal is no coincidence: director (and co-producer) Indra Kumar is a fighter. And being a fighter and relentlessly working, that too terribly hard, as well as analyzing where and why things went wrong and reconnecting with the audience is a common feature with all such filmmakers. 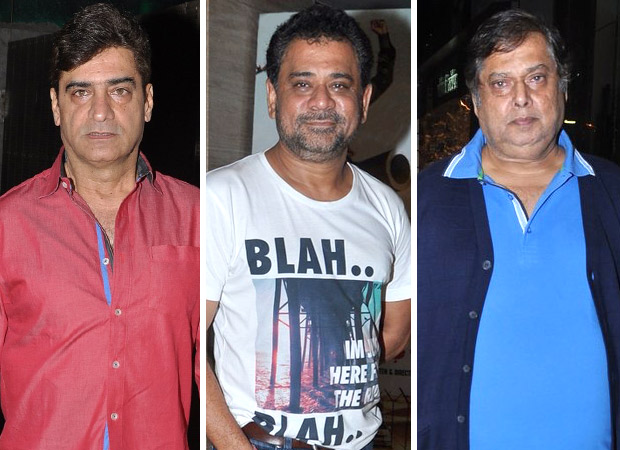 After his last (unexpected in degree even for him) super-hit Grand Masti in 2013, Indra Kumar had directed the disastrous Super Nani and the calamitous Great Grand Masti. We will grant it to the man for attributing the latter failure to it being leaked online before release, though it was not a film that satiated the cinema-going audience.

But regardless of whether he delves into the Masti franchise again, Kumar decided to learn from why the sequel to Double Dhamaal was also not liked as much as the first film in the series and Total Dhamaal is the result.

He rues that people dismiss filmmakers who do comedies. Unlike serious films, he says, comedies neither have the support of a solid story, nor of background music and apt visuals. “You have to break the guard of the viewer and make him laugh,” says the director, who is now set to helm Hera Pheri 3.

Successes: Deewangee, Sandwich (in re-runs on TV), Singh Is Kinng, Welcome Back, Mubarakan

This man thrives on making star-studded family entertainers, and has grown bountifully beyond his first flop Hulchul in 1995. Starting out as a writer, and penning blockbusters even then like Aankhen (1993), Bazmee has the distinction of getting inspired by foreign films yet going beyond them as a director. His humour is clean and family-oriented, and the breezy and whacky tenor and his star-studded cast do the rest. He is now busy with Pagalpanti, again with an ensemble cast, and a modest T-Series rom-com. Aankhen 2 (a sequel to the 2002 Aankhen) is in pre-production and the script of a No Entry sequel is ready. Bazmee thrives on devising crazy situations and terribly funny lines with a sudden dollop of emotions.

To have such a phenomenal record despite working so much speaks volumes for this genial filmmaker who started out as an editor and even in that department had highs like Saajan Bina Suhagan, Souten, Naam and Insaaf. David’s comedy is a blend of slapstick and situational, in-your-face and subtle, and crass and wholesome, but he does tickle the funny-bone oftener than not.

Wonder of wonders, at 63 (he was 33 when he first shot for his debut film Taaqatwar), Dhawan is getting younger and is in sync with the audiences just with minor tweaks to his patent cinematic style. Of course, he is aided by two youngsters at home—his son and star Varun Dhawan and the intrepid director Rohit Dhawan, but the operative word is “aided”. He is now reportedly directing Varun and Sara Ali Khan in a reboot of Coolie No.1. 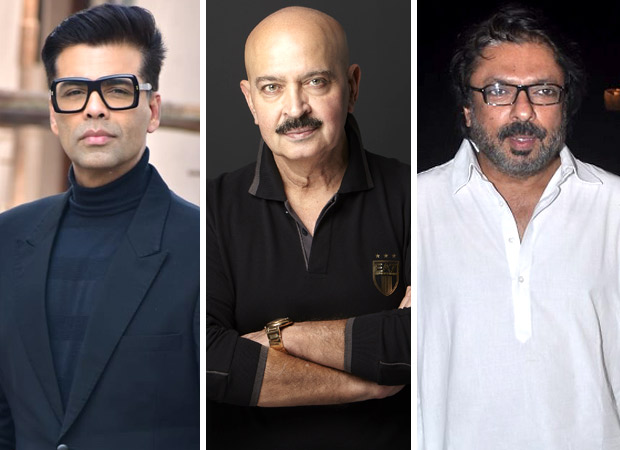 Success: Student Of The Year

Admittedly, three of his six films have worked only or largely overseas, but Karan Johar is a fast learner. For one, he has co-produced several major hits like 2 States, Badrinath Ki Dulhania and Simmba and the Bahubali franchise has also seen his involvement. Secondly, his constant mentoring of and associations with young directors, writers and, above all, GenY stars (many being his protégés) has kept him and his cinema youthful and thus relevant. He is now directing the all-Indian and historical drama, Takht, on the Mughal dynasty.

Rakesh Roshan is valiantly fighting ill-health as he nears 70, to get ahead with his most ambitious projects that he plans to shoot simultaneously—Krrish 4 and Krrish 5. Always a man of and for the masses, Rakesh Roshan has helmed just three flops among 13 films—a 75 percent-plus success record.

Pre-Krrish, his films have also shown a standout variety in genre, and it was he who adroitly designed a dream launch for son Hrithik Roshan in Kaho Naa…Pyaar Hai and released it with confidence, winning amidst a flurry of big releases. His forte is his grasp on the emotions, whatever be the outer layer—crime, family, supernatural, sci-fi and so on. Like with Dhawan, his son is just another aid to staying young at art: the real youngster is within him.

Extraordinary to magical visuals boosting a powerfully narrated story with a difference (and with great music to match) has been Sanjay Leela Bhansali’s signature. He has also developed a magnificent gift for presenting his women—not just the female leads but also those in the supporting cast—in a way that makes his name a must-have in the wish-list of every contemporary actress.

His original style, developed after studying Indian rather than international master filmmakers, remains relevant over 23 years of filmmaking, though like so many great names in the past, he had hit a rough patch a decade back with Saawariya and Guzaarish— films that had substance but could not connect. And Bhansali quietly analyzed the reasons and moved on, creating his unique hat-trick of hits with Ranveer Singh and Deepika Padukone. Up next is a modern love story with Salman Khan.

The future and the past

A true giant and legend, after all, is made of a filmmaker who can be in resonance with changing and evolving society as well as audiences’ pan-India. And the list of past masters, who also inspire one or more of the above names, includes V. Shantaram, Raj Kapoor, B.R. Chopra, Hrishikesh Mukherjee, Nasir Husain, Yash Chopra, Raj Khosla, Manmohan Desai and Subhash Ghai besides Shakti Samanta, Mohan Segal and Mohan Kumar.