Salman Khan has been a part of the film industry for over three decades now. He enjoys a massive fan following across the globe and the box office collection of all his films is proof of his behemoth stardom. With this stardom, Salman also realises the responsibility that he holds. He is aware of the youth that follows him and is therefore careful of what he does on screen. 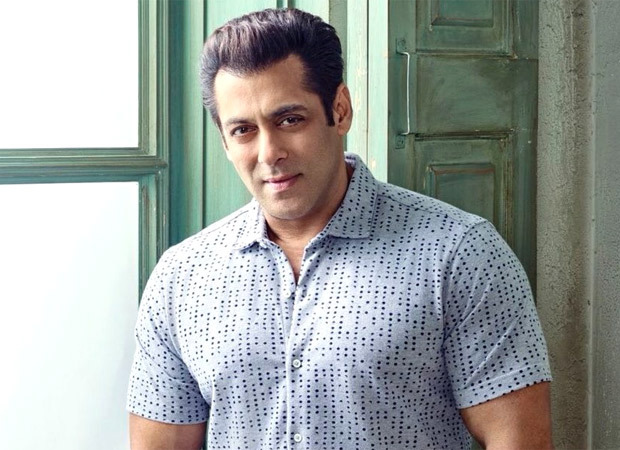 Talking to a group of journalists in a virtual interview recently, Salman Khan spoke about his responsibility towards his audience. “My parents, seniors watch me, juniors watch me, and kids watch me. So, I have to be respectful towards the seniors about the language and all and it would otherwise reflect badly on my parents and what they have given me. And, the younger generation that are following me. There is a responsibility that I am very aware of right now. In the beginning, it takes time but thankfully, I was working so I didn’t get the time to go wrong.”

Talking further about what motivates him to work harder each day even after three decades in the industry, Salman said, “Which film will work? Which film will go flop? I like to take it as people take it as a 9-5 job. I took it as a 24x7 job. I just wanted to work. Even if a picture flopped, I would only work harder. I realised that only when you put your sweat and blood and, you give it your best- your audience would understand and appreciate your hard work. So now, at 55-56, I am doing stuff that I used to do when I was 14 and 15 years old. It is because my younger generation is Tiger Shroff. So now, there is Varun Dhawan, Ranveer (Singh), Tiger (Shroff) and then Aayush (Sharma) is coming up so we will have to work harder. I have to keep at that.”

ALSO READ: “I am not about giving a message on the silver screen; can do that on social media”- Salman Khan

Yami Gautam wishes her mother with an unseen…