Last Updated 19.10.2021 | 10:39 PM IST
feedback language
follow us on
Bollywood Hungama » News » Bollywood Features News » 41 Years Of Don: Amitabh Bachchan reveals nobody approved of the title as it sounded like an undergarment brand

Amitabh Bachchan, in his career, has done several iconic roles. His double role stint in Don has to be fan favourite. The actor starred as the gang leader Don and a poor man Vijay. As the film clocked 41 years today, Amitabh Bachchan took to his blog to share an important revelation about the title of the film which is amusing. 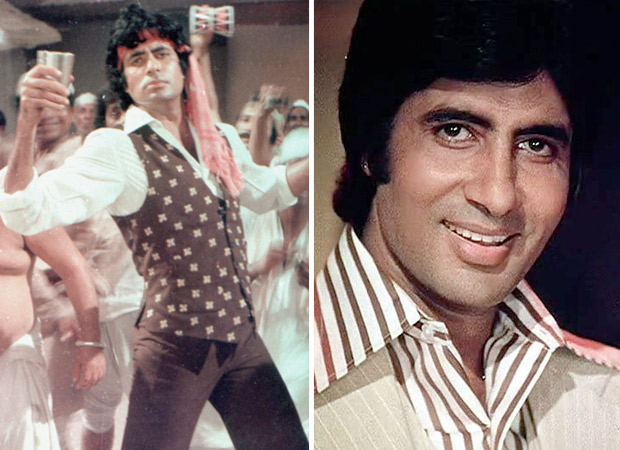 "Don was a name title that no one in the market approved of. They (makers) never understood what it meant and never felt that a name such as Don was material for the title of a Hindi film. In fact, if truth be told for many it was quite an amusing title," Big B wrote in his blog post.

"There was at the time a very popular brand of vests, the banyan, that were carrying the name Dawn. Don pronounced phonetically sounded much like that brand of undergarment in the popular market and there was consternation in titling a film that conveyed an undergarment (sic)," the actor added.

Amitabh Bachchan further revealed that the word Don got popular because of the Hollywood classic Godfather series. "Much later of course with the Godfather series, the word garnered enough publicity and reckoning, to be respectable enough but till then initially it was in the realm of humour," he wrote.

Amitabh Bachchan further wrote about Don's producer and cinematographer Nariman Irani who lost his life during an on-set accident. Amitabh wrote, "The most humble, quiet and loved DOP (director of photography) of the film and also the producer, courtesy Salim-Javed, in an effort to help him... never lived to see its (Don) success. He ran to save the child. Saved him, but fell during the process and injured his hip. He was hospitalised, complications crept in and sadly he never came out of it."

On the work front, Amitabh Bachchan, last week, began shooting for Rumi Jaffrey’s Chehre. He has a couple of films lined up including Brahmastra and south film with Chiranjeevi.