Kareena Kapoor Khan, as her name suggests, is married to the Nawab Khan that is Saif Ali Khan. And now, she has received an opportunity to work with another Khan, someone whom she has never directly worked before which means that Shah Rukh Khan, Salman Khan and Aamir Khan are definitely off the list. We are talking about Irrfan Khan with whom she will be acting in Angrezi Medium. She couldn’t stop gushing about it in recent reports and also, mentioned that for her, it was a great opportunity to work with one of the finest actors from the industry. 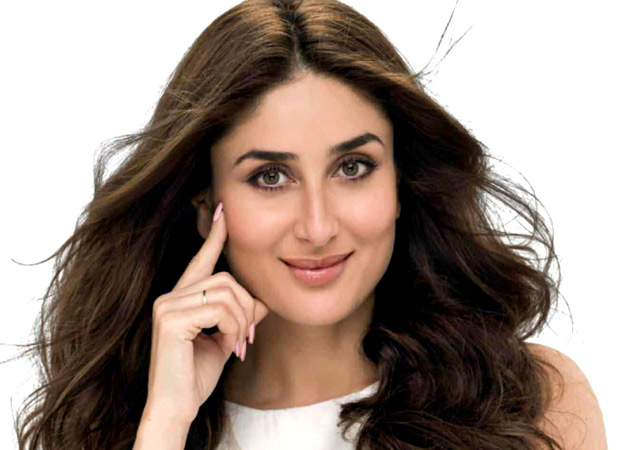 In recent reports, Kareena Kapoor Khan described Irrfan Khan as the pioneer and one of the finest actors among all the Khans. She called him the ‘biggest’ Khan of all and how she can now tick off on the box of her checklist – working with Irrfan! Furthermore, she also expressed her excitement on this one. She added that while she has indeed worked with Shah Rukh Khan, Salman Khan, Saif Ali Khan and Aamir Khan, she believes that working with Irrfan Khan is an honour and privilege.

Kareena also spoke about her length of the role in the film wherein she asserted that even though it is a small role, she is more than happy to be a part of Angrezi Medium. Reports have it that the actress will be seen in the role of a police officer but details of the same are kept under wraps. We hear that the actress will be a part of the schedule abroad. These reports maintain that she will kick off shooting in mid-May.

Directed by Homi Adajania, Angrezi Medium also stars Radhika Madan and the film is expected to release next year.