Amitabh Bachchan and Emraan Hashmi will be coming together for the first time in an upcoming thriller Chehre. The film will be helmed by writer-director Rumi Jaffrey and went on floor on May 10. 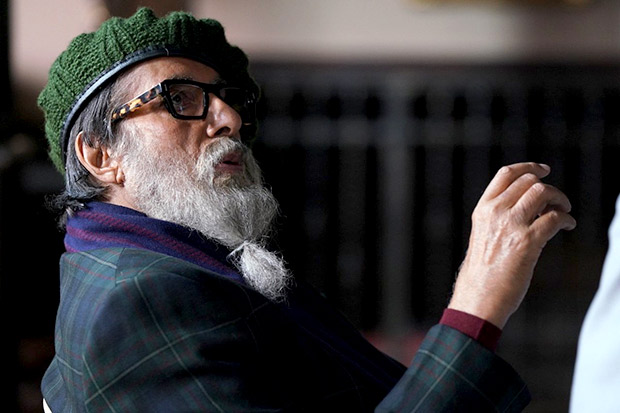 This past weekend, the megastar shared the first looks of his character from the film and it looks intriguing. “T 3161 - Another meter down .. started new film with Rumi Jafry .. "CHEHRE" .. a long standing commitment, now fructifying,” he wrote on Twitter. In a couple of pictures, she is donning winter clothes with a beanie and is in a room of a couple of people. 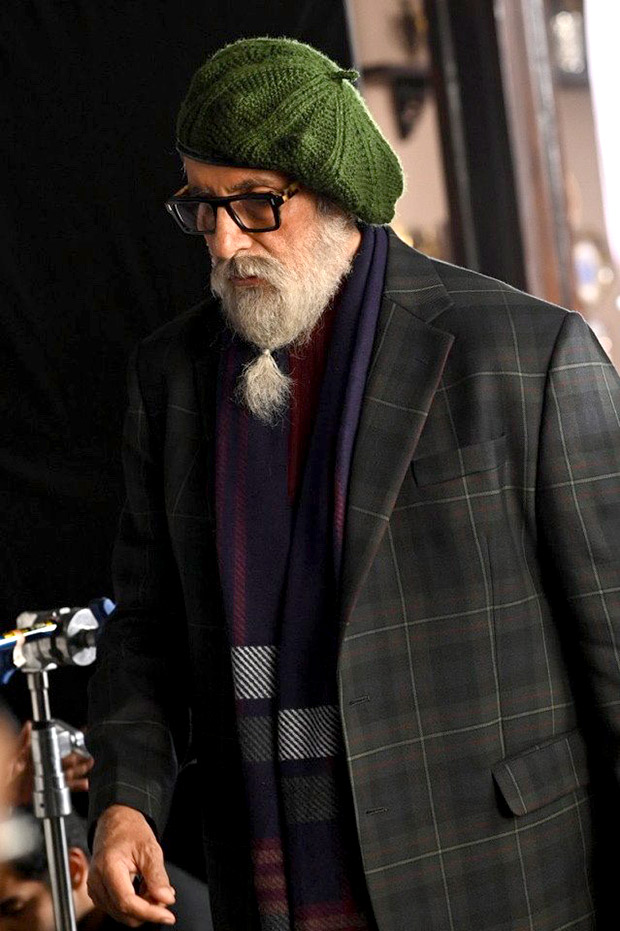 Producer Anand Pandit had earlier said that the film is a mystery thriller which revolves around a group of friends who are retired lawyers. Amitabh Bachchan essays the role of one of the lawyers whereas Emraan Hashmi will play a business tycoon. These friends meet up at a bungalow in Shimla and play a psychological game. The plan is to wrap up the schedule by June 12. 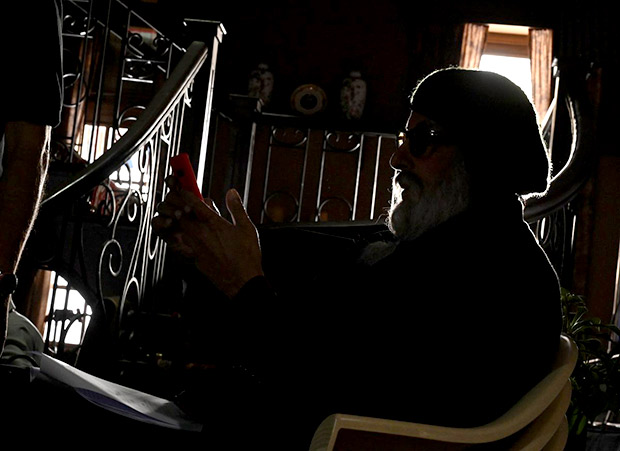 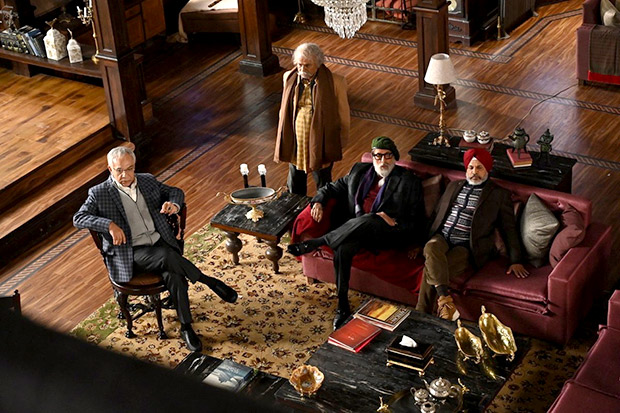