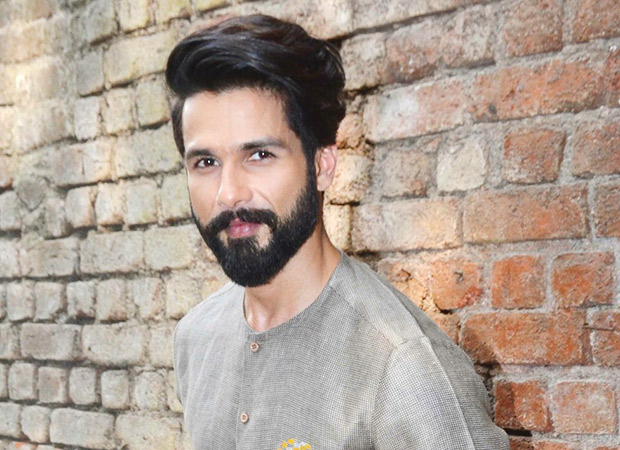 1. Though he hero-worships his father, actor Pankaj Kapoor, Shahid Kapoor is very close to his mother actress Neelima Azim. His parents have separated many years ago. Shahid is also close to his stepfather Rajesh Khattar though his mother separated from him some years ago.

2. He dotes on his kid brother Ishaan. Every wish of the sibling is Shahid’s command. But he’s equally fond of his stepbrother Runah and sister Sanah.

4. Shahid Kapoor was a very devoted and loyal boyfriend. He has never left any of his girlfriends. They have left him.

5. Barring Genelia d’Souza and Shraddha Kapoor, Shahid has been linked with every heroine he has worked with, from Amrita Rao in his debut film Ishq Vishq to Sonakshi Sinha in R... Rajkumar. He was in serious relationships with two of his co-stars Kareena Kapoor and Priyanka Chopra, both of whom moved on.

6. Shahid’s favourite holiday spot is Goa and he makes it a point to spend New Year’s Eve in Goa with his close friends.

7. Shahid Kapoor had turned down some of the biggest films including Mira Nair’s The Reluctant Fundamentalist, Prakash Jha’s Satyagraha and Siddharth Anand’s Bang Bang. His instincts proved right. All three projects under-performed.

8. Shahid is related from his mother Neelima Azim’s side the Marxist writer-filmmaker Khwaja Ahmed Abbas.

9. Made his screen debut as a chorus dancer behind Aishwarya Rai in the number ‘Taal Se Taal Mila’. The number was choreographed by Shahid’s dance guru Shiamak Davar.

10. Though regarded as one of the top stars of Bollywood Shahid has had only 3-4 hits in a career of 24 films. The flops were unstoppable. And yet Shahid is hugely in demand. Talent will always tell.