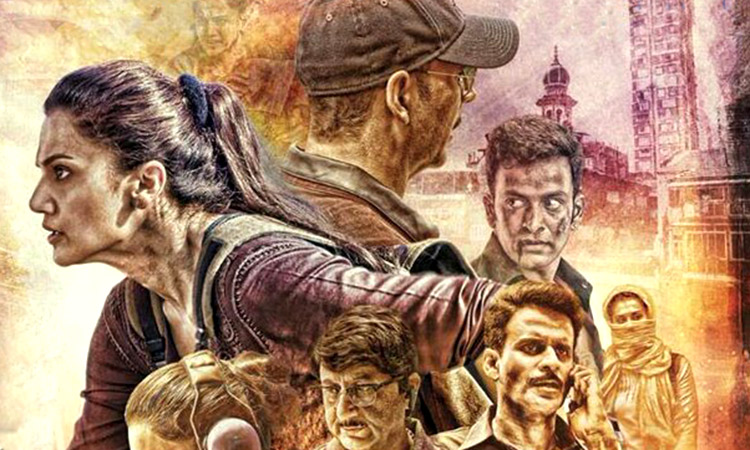 NAAM SHABANA is a thriller that mirrors the private life of a secret agent and the drama and action that is associated with it. The film starts off with broad daylight murders of two secret agents. This is followed by the introduction of the ‘tit-for-tat’ natured Shabana Khan (Taapsee Pannu), who lives with her mother in the bylanes of Mumbai. Upon the insistence of her boyfriend Jai (Taher Shabbir Mithaiwala), Shabana reveals her disturbed past life wherein she was jailed by the juvenile court for killing her alcoholic and abusive father. One day, when Shabana becomes a victim of eve-teasing by handful of ‘well connected’ guys, Jai gets killed in the bargain. After knowing that the police is deliberately delaying the case to protect Jai’s killers, a frustrated Shabana gets an uncalled for help from Ranveer (Manoj Bajpayee), who promises to help her but on one condition that she joins the agency (RAW). The story then shifts to the rich locales of Kuala Lumpur (Malaysia), where resides Tony aka Michael (Prithviraj Sukumaran), the undisputed king of nefarious activities like arms supply, drugs and flesh trade. It is here Shabana meets Ajay Singh Rajput (Akshay Kumar) and Om Prakash Shukla (Anupam Kher) to help her in the mission. What was the deal that Ranveer had struck with Shabana, does she become successful in avenging the death of her boyfriend, what was the reason for which Shabana gets transported to Malaysia and in what way Ajay Singh Rajput and Om Prakash Shukla help her on foreign shores is what forms the rest of the film. 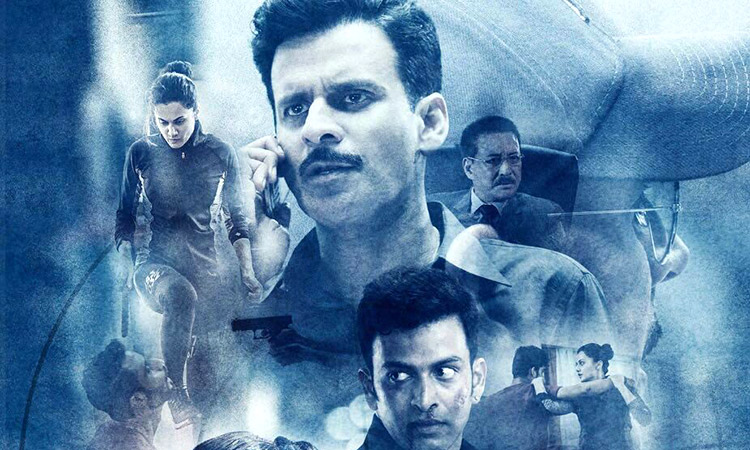 When NAAM SHABANA’s promos were released, even though it gave the viewers few flashes of its sequel BABY, it became successful in establishing its own identity. However, when it comes to the film, it is the writing that plays a bit of a spoilsport. The film’s screenplay (Neeraj Pandey) is such that the first and the second half come across as two different films altogether. So as a viewer, one doesn’t see much of a connect between the pre and post interval parts. In addition to that, the film’s screenplay fails to create that edge of the seat thrill that one expects from a film like this. Besides, NAAM SHABANA also has some jarring loopholes and cinematic liberties for which one can only blame Neeraj’s writing.

After having directed films like AHISTA AHISTA, MAHARATHI and BHAAG JOHNNY, a film like NAAM SHABANA was a very promising project from the director. Shivam Nair surely does a decent job in directing the thriller film but it’s the weak and disjointed screenplay that acts as a spoilsport. As mentioned earlier, the film enjoys a lot of cinematic liberties. The final ‘execution plan’ shown in the film comes across as extremely convenient. It just does not have any kind of shocking or thrilling or surprise element, which one expects from a film of this genre. As the film progresses into the second half, it starts becoming very predictable. All of this just does not take away the fact that, as compared to his earlier films, Shivam Nair has improved by leaps and bounds as a filmmaker with NAAM SHABANA.

The film’s first half wins you over completely. Those who have seen BABY will see many of the situations being simply recreated and repeated in NAAM SHABANA. If that wasn’t enough, the songs also act as spoilsport at regular intervals. The film does have its own set of flaws and shortcoming in the form of the film’s villain giving out his masterplan to the protagonists without much ado. 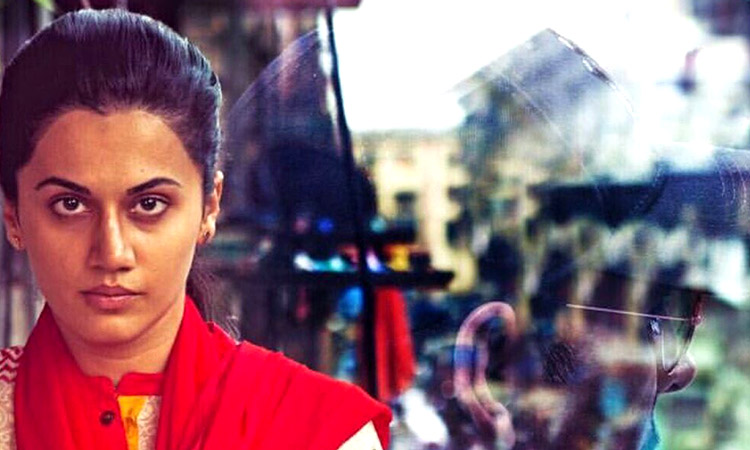 As for the performances, it’s the immaculate and spotless performance of Taapsee Pannu who steals the show. Taapsee Pannu, who impressed one and all with her performance in PINK, does a brilliant job once again in NAAM SHABANA. Be it emotional or action scenes, Tapsee shows how talented she is. It won’t be wrong to say that her portrayal of a headstrong and confident girl in the film comes across as one of her finest performances till date. She is followed by the brilliant performance by the extremely versatile Manoj Bajpayee, who, as always, delivers what was expected of him. The veteran actor Virendra Saxena is as impressive as the rest of the film’s characters like Anupam Kher and Danny Dengongpa. The shocking aspect of the film is that Akshay Kumar, who is one of the biggest and most talented stars in the country does get much to do in the film due to its limited script. His character at times looks forced into the film’s narrative. Even though he gets credited as a ‘special appearance’ in the film’s credits, one does feel that his character appears for quite a long time in the second half. After having made his debut as a hero in AIYYAA (with Rani Mukerji), the southern star Prithviraj Sukumaran did AURANGZEB in 2013. After a gap of 3 years, he returns to Bollywood with a negative character in NAAM SHABANA. He remains extremely true to his character and his role requirement to look menacing in the film.

The film’s music (Rochak Kohli, Meet Bros) is average with no chartbuster tracks to boast about. On the other hand, the film’s background score (Sanjoy Chaudhury) is decent, which is in sync with the film’s narrative. The film’s action (Cyril Raffaelli, Abbas Ali Mughal) is decent.

The film's cinematography (Sudheer Palsane) is praiseworthy. The way in which he has shot the bylanes of Mumbai is really worth a mention. The film's editing (Praveen Kathikuloth) is decent.

On the whole, NAAM SHABANA is a well-made thriller with two contrasting storylines in the film’s two halves playing the spoilsport. However, given the strong brand value of BABY, decent interest quotient and lack of opposition at the Box-Office, will work out to be a huge advantage for the film. At the Box-Office, it will do decent to good business.

Naam Shabana is a very well made film and Tapsee Pannu has done a fabulous job. Akshay Kumar's…

Post interval the entire excitement was put to drain as the real plot is very weak... a complete…