This week, we see the release of the much talked about film MANIKARNIKA: THE QUEEN OF JHANSI and THACKERAY. While the first film that features Kangana Ranaut is based on the life Rani Laxmibai, the latter that features Nawazuddin Siddiqui is based on the life of political leader Bal Thackeray. But which of the two films will emerge victorious at the box office is the question. 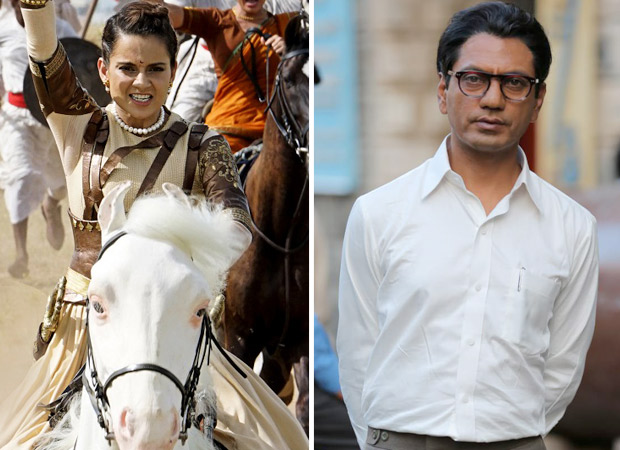 As of now, with both films receiving positive reviews, it is up to the audiences to eventually decide which film will reign supreme at the box office.