After last week’s release URI – THE SURGICAL STRIKE started off 2019 with a bang, this week we see the release of three new films viz. WHY CHEAT INDIA, RANGEELA RAJA & FRAUD SAIYAAN. While one features a novel concept with Emraan Hashmi in the lead the other sees the 90’s star Govinda making a comeback of sorts while the third features Arshad Warsi at his comic best. But the question of the hour is which of the three will take the lead at the box office, or will the previous releases including SIMMBA overpower the new releases? 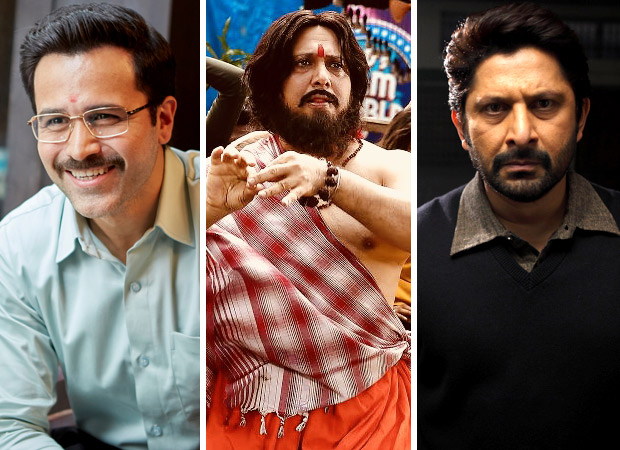 Reports state that all three of the new releases WHY CHEAT INDIA, RANGEELA RAJA & FRAUD SAIYAAN have stated off on a disastrous note. In fact, the occupancy rate for all three releases is pegged between 5-10% during morning shows. Coupled with, the lacklustre reviews and general audience reticence towards the new movies will certainly affect overall box office collections to a large extent. However, on the other hand, the Ranveer Singh starrer SIMMBA and the Vicky Kaushal starrer URI have continued their march at the box office.

On the whole, while WHY CHEAT INDIA, RANGEELA RAJA & FRAUD SAIYAAN that face an uphill task at the box office will struggle to post decent figures, SIMMBA and URI are expected to dominate the weekend. In fact, expectations are that SIMMBA will add another Rs. 3-4 cr to its overall collections while URI will be that much closer to the Rs. 100 cr mark.