As expected, Ujda Chaman showed growth on Saturday as Rs. 3.30 crores came in. For a small film like this which has been made at a miniscule budget, the collections so far are fair enough. Of course had the collections doubled up from Rs. 2.35 crores of Friday, it would have been a far  more positive sign. Still, there is one more day left for the weekend and it would be interesting to see if there is further growth today at least on the same lines as Saturday. 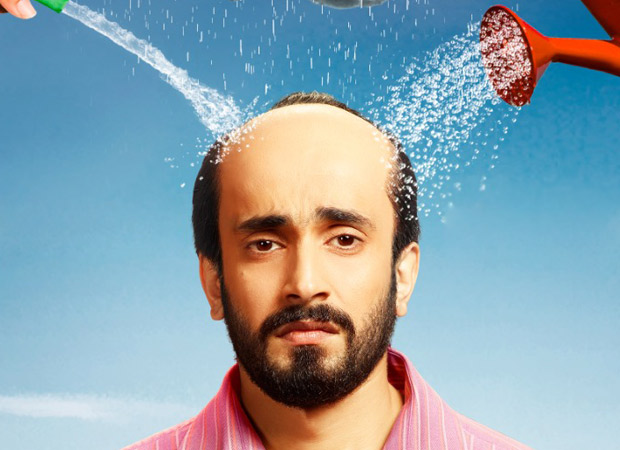 Typically, with this kind of trending, the growth on Sunday isn't exactly in the same ratio. However, even if the film manages to come close to the Rs. 4 crores mark on Sunday, it would be fair enough for the Abhishek Pathak directed film.

So far, Ujda Chaman has collected Rs. 5.65 crores and the opening weekend would be in the vicinity of Rs. 10 crores, which is on the same lines as what a far more hyped film like Saand Ki Aankh had collected in its entire first week and that too with a big holiday falling in between. Still, the film's lead actor Sunny Singh would be hoping that his film continues to rake in good numbers during the weekdays as well since on immediate Friday arrives Bala and that would fetch quite some attention of the audiences.