As is the trend for films belonging to this genre which have collections on the lower side, Saand Ki Aankh too evidenced some jump on Saturday with 1.89 crores coming in. Compared to Friday collections of Rs. 1.28 crores, this is decent enough and ensures that there would be footfalls coming on Sunday as well. 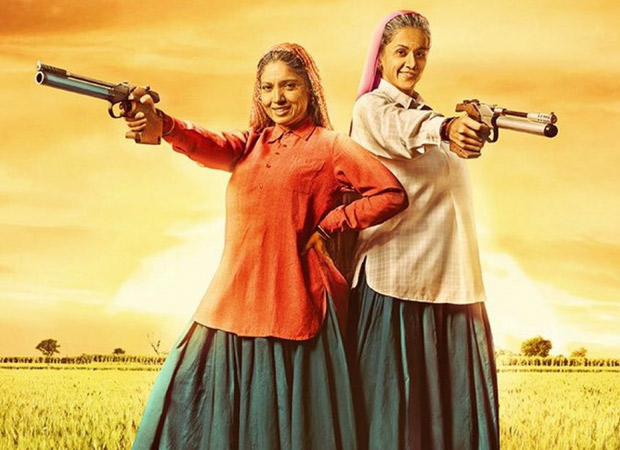 The film is now in the vicinity of the 15 crores mark with the total so far reading as Rs. 14.85 crores. The manner in which the Tushar Hiranandani directed film is currently going, it would manage to have a lifetime in the range of Rs. 23-25 crores. That would be fair enough as Taapsee Pannu's earlier offbeat films like Mulk [Rs. 21.10 crores] and Manmarziyaan [Rs. 27.09 crores] too had collected in a similar range.

As for Bhumi Pednekar, she would be seen in Bala this weekend and that film is set to enjoy a far better outing at the box office.