Aamir Khan's Thugs of Hindostan which released on November 8 opened to an exponential figure of Rs 50.75 crore but then the numbers declined consistently over the next few days. It has grossed Rs 200 crore mark after taking into consideration the overseas figures. Following is the detailed demarcation of the amount garnered both in domestic and international market by the Aamir Khan starrer. 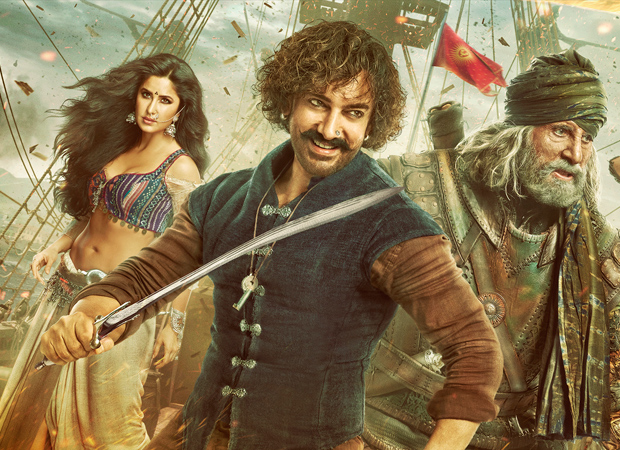 While the numbers may seem impressive, Thugs has underperformed in the international market too. Meanwhile, Badhai Ho which released a few weeks ago is still doing well at the box office.

Thugs of Hindostan has been directed by Vijay Krishna Acharya and produced by Yash Raj Films. The film has Aamir Khan, Fatima Sana Shaikh, Amitabh Bachchan and Katrina Kaif in lead roles.