2021 has been a very odd year at the Indian box office, with the pandemic lockdown keeping theatres shut for a major portion of the year, the audience has been eagerly awaiting big-screen releases. Now, with the Akshay Kumar starrer Sooryavanshi leading the charge followed by a host of other releases, it seems like things are beginning to return to normal. But, looking at the advance booking for the latest Marvel film, Spider-Man: No Way Home starring Tom Holland, trade predictions clearly state that the film is likely to be one of the biggest money-spinners. 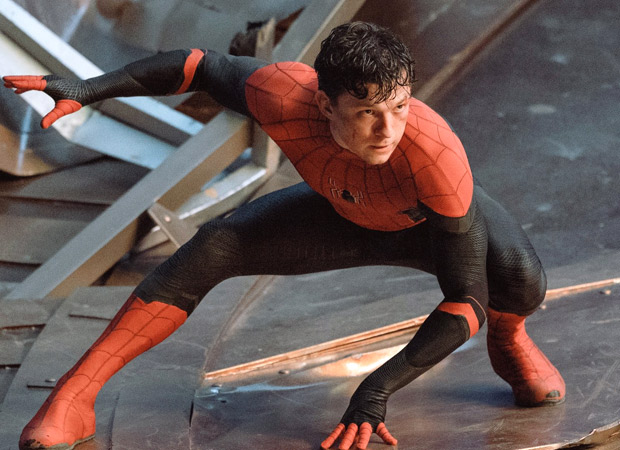 Looking at the current craze and the advance booking rate, it is expected that Spider-Man: No Way Home will see immense growth in business over its opening weekend. In fact, with an increase in the number of shows, with some starting as early as 4 AM the film could well see its four-day extended weekend collections going past the Rs. 100 if not the Rs. 120 cr mark.