The Akshay Kumar starrer Sooryavanshi that released last week has been doing rather well at the box office. After opening on a thunderous note, the business of the film managed to cross the Rs. 100 cr mark in five days. Despite the limited occupancy on account of Covid-19 restrictions, Sooryavanshi has been drawing in the audience to theatres. Now at the close of its first week running, the film has managed to rake in Rs. 120.66 cr. 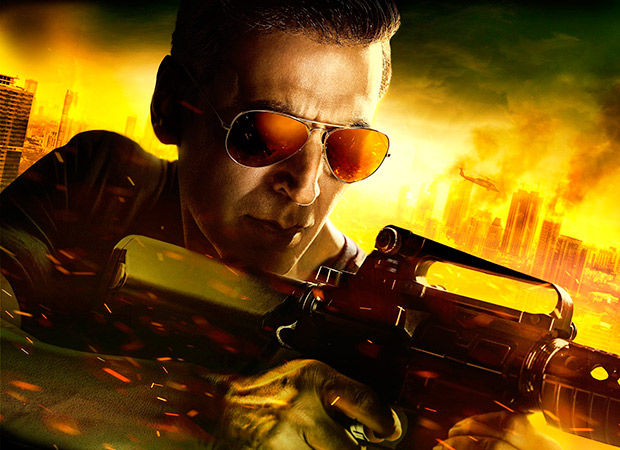 Currently, Sooryavanshi continues to run in theatres with audience still patronizing the film. Given this trend and the fact that the film has been the first big ticket Bollywood entertainer to release after a while, expectations are that the business of the film will continue to grow. In fact, predictions state that the business of Sooryavanshi will see a spike in collections over its second weekend.