The Akshay Kumar starrer Sooryavanshi released yesterday to a thunderous response from the audience. With positive reviews and good audience feedback the business of the film witnessed good collections on opening day. In the overseas markets as well, Sooryavanshi has been doing brisk business. Released across 1,300 screens in the overseas markets the film has managed to post rather good opening day figures. 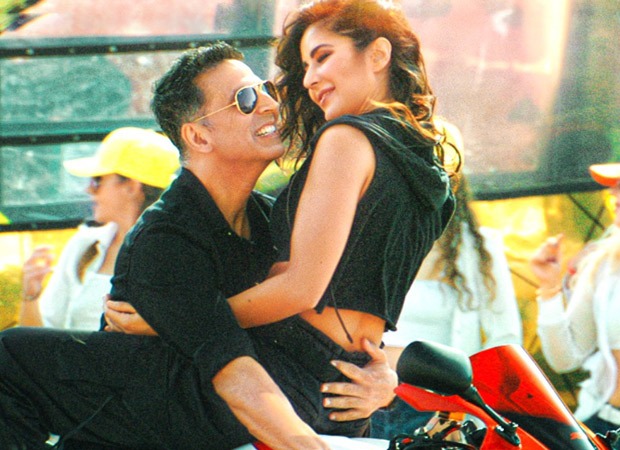 In fact, Sooryavanshi has managed to draw in a staggering 1.08 mil. USD [Rs. 8.10 cr.] on its opening day. Given the hype surrounding Sooryavanshi, and the fact that the film is the first big ticket Bollywood entertainer to release post the pandemic, expectations were that the business of the film would take off on a flying note.

Currently, trade predictions state that the business of Sooryavanshi will see further growth over the opening weekend. In fact, estimates state that at the current growth rate the film might just emerge as one of the highest grossers in the overseas market of recent times.