Records are being created by Sooryavanshi, and how! The film has betted Rs. 26.29 crores on its first day and in the process, it has also emerged as the fifth biggest Diwali opener ever. In fact it is much bigger than Akshay Kumar's own Housefull 4 [Rs. 19.08 crores] which was the Diwali release of 2019 and could well have comfortably surpassed Golmaal Again [Rs. 30.14 crores] had the revenue sharing issue been resolved earlier and allowed advance bookings for Friday, which would have helped morning and afternoon collections. 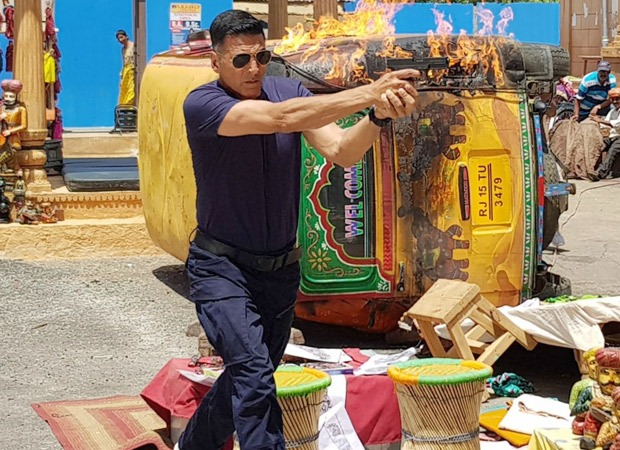 The three big Diwali releases which feature right at the top are Aamir Khan's Thugs of Hindostan, Shah Rukh Khan's Happy New Year and Salman Khan's Prem Ratan Dhan Payo. These are the films that released between 2015-2018, whereas 2016 release Ae Dil Hai Mushkil is at Number 10.

This is how the Top-10 Diwali openers look like:

This also brings into perspective how big actually the Rohit Shetty directed film has turned out to be because before its release, it was never about the records but about survival. It could easily have opened just around the 15 crores mark and barely made it to the Top-10. Still, not many would have minded that (or even get surprised) since there was huge uncertainty around whether audiences would step into theatres. After all, it was 20 months after Baaghi 3 [March 2020] that a big film was releasing at a pan-India level and one couldn't be sure of anything.

However, the miracle has indeed happened, and now it has to be seen how big the journey of Sooryavanshi is going to be from this point on.