The Akshay Kumar starrer Samrat Prithviraj released two weeks ago to a rather tepid response from the audience. Directed by Chandraprakash Dwivedi the historical drama that also features Manushi Chhillar, Sanjay Dutt and Sonu Sood the film did not perform as expected at the box office. Despite the wide screen count and immense promotions, Samrat Prithviraj has been facing an uphill task at the box office. 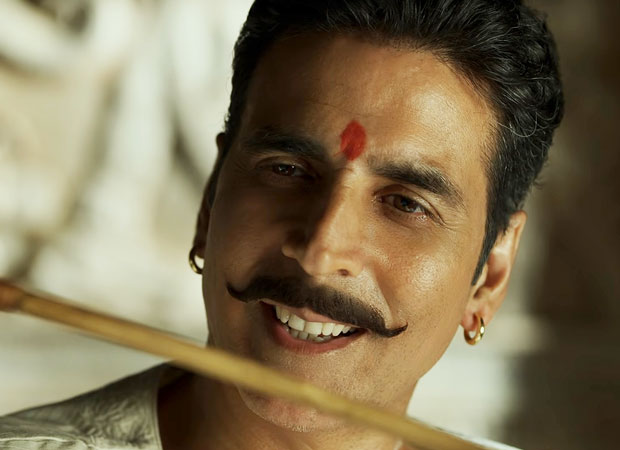 Going forward, Samrat Prithviraj is all but gone from big screens, with the film still managing to retain a few shows in select locations. With total collections pegged at Rs. 66 cr trade predictions state that Samrat Prithviraj is unlikely to see much growth over the coming week.