Saaho is following a good trajectory in the Hindi version with Rs. 1.98 crores coming on second Wednesday. The film has been staying stable at the box office and even though it is coming after the partial holiday of Moharram, the numbers are still more than 50% of the second Friday, which pretty much tells the tale around its stability. 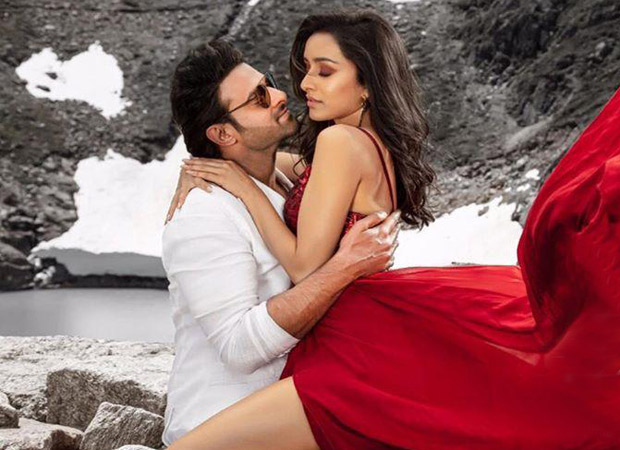 The Sujeeth directed film faced quite some flak on its release and seemed like a goner with its best chance of a Rs. 70-80 crores lifetime. However, it is actually going to do almost double the business in the final run which is noticeable. In fact around 50% of its lifetime business is coming after a fantabulous opening weekend which conveys loud and clear that even with mixed reactions, the target audiences eventually found some entertainment in there.

The Prabhas, Shraddha Kapoor and Neil Nitin Mukesh starrer has now netted Rs. 138.46 crores and while Rs. 140 crores should be surpassed today, it would be the journey towards the Rs. 150 crores mark that would next be looked at with keen interest.