Chhichhore is defying all predictions and is continuing to rock the show. The film was excellent on Wednesday as well with Rs. 7.20 crores coming in. This is superb since Monday was Rs. 7.32 crores and here the film is collecting almost the same on its sixth day and that too after a partial holiday. 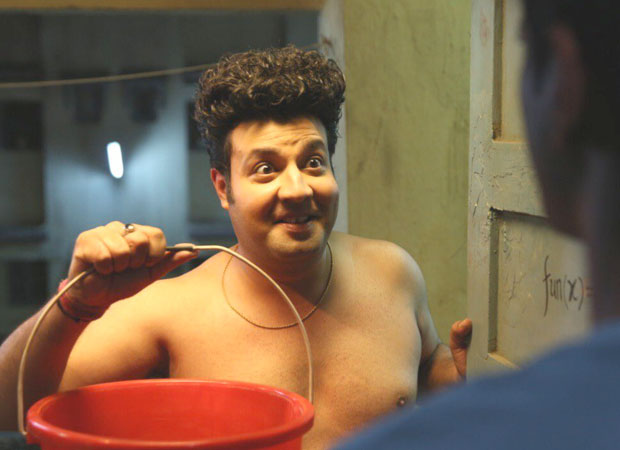 The Nitesh Tiwari directed film has now crossed Rs. 60 crores mark with ease and currently stands at Rs. 61.50 crores. This is quite good as now the film would be actually on the right side of the Rs. 65 crores mark before the close of week and get really close to Rs. 70 crores total.

From here, entry into the Rs. 100 Crore Club would be a breeze for the Sushant Singh Rajput, Shraddha Kapoor and Varun Sharma starrer. For producer Sajid Nadiadwala, this is going to be a back to back century after Super 30. The trending has been excellent so far and one waits to see whether the film actually ends up giving competition to the Hrithik Roshan starrer as well in the final run.