Kangana Ranaut's Dhaakad has ended its run at the box office with disastrous collections across the country. It failed to even earn Rs. 3 crores in its lifetime, thereby proving to be one of the biggest disasters of Indian cinema. It was made on a budget of Rs. 70 crores in addition to print and publicity according to our sources and the recovery from the theatrical revenue is less than even 10% percent of its promotional costs. 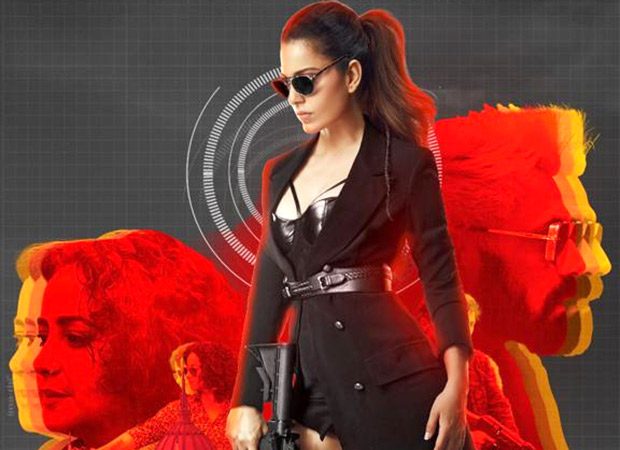 An estimated budget of Dhaakad is around Rs. 85 crores, of which the producers have got less than Rs. 2 crores as distributor share from the theatrical version (India). In overconfidence, the satellite and digital rights were left unsold and thanks to that, there is a big knife riding on their throat about minimizing the losses.

All in all, the producers will suffer a loss of minimum Rs. 78 crores on Dhaakad and this would end up being one of the biggest mega disasters of all time.