Roohi is managing to defy all odds and collect well at the box office. After bringing in Rs. 3.06 crores on its first day, the film managed yet another Rs. 3 crores+ day on Saturday by bringing in Rs. 3.42 crores. Not many were expecting yet another fine day post Friday as the reviews were not that encouraging and there was some bit of negativity that had set in as well. However, as is the adage, audience is the final decision maker and that is visible with enhanced footfalls on Saturday after a stable Friday (Rs. 2.25 crores). 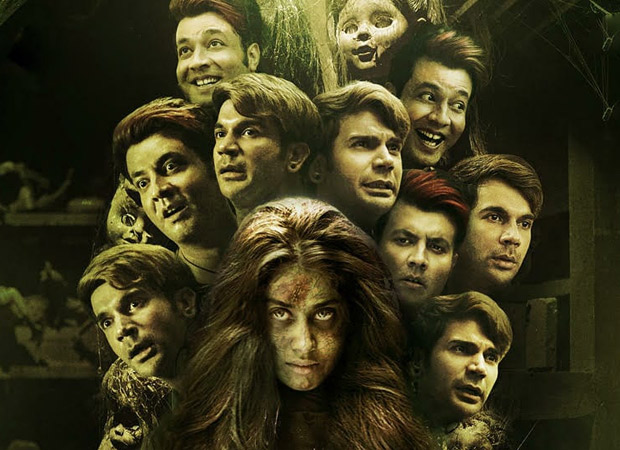 The Dinesh Vijan and Jio Studios film has collected Rs. 8.73 crores so far and that’s a good number so far because cynics were expecting this to be the lifetime number before release. However the trend so far indicates that the film would now find itself in Rs. 11.50-12 crores range by the time the extended weekend is through. Though in the pre-lockdown era, Sunday’s used to show very good growth, surprisingly there is a reverse trending evidenced in post-lockdown scenario for select releases that have arrived in theatres.

It would be interesting to see if the trend is reversed and footfalls are set to increase again on Sunday. If that happens then there won’t be any denying the fact that the Rajkummar Rao, Janhvi Kapoor and Varun Sharma film has been embraced wholeheartedly by the audiences.