After surprising a major section of the trade and industry with Rs. 3.06 crores opening day, Roohi kept the ball rolling on the second day as well with Rs. 2.25 crores coming in. Though this may appear like a drop, one has to take into considerations the facts that Thursday was the partial holiday of Mahashivratri and then Friday was a regular working day. In that aspect, the collections are on the same lines as what one would have expected for any movie, be it big or small, even in the pre-pandemic era and here we are talking about altogether different times. 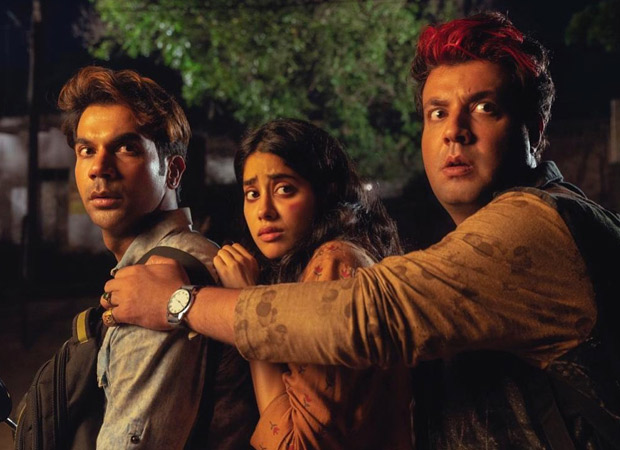 The overall collections of Rs. 5.31 crores so far make it an exciting scenario for the Rajkummar Rao, Janhvi Kapoor and Varun Sharma film as from this point on all eyes would be on how does it hold on for rest of the weekend. It is practically one year after Baaghi 3 that a major film is getting a weekend for itself since Angrezi Medium - which again was from the house of Dinesh Vijan and Jio Studios - had seen curtains for it from Saturday onwards with theatres beginning to get shut down.

Even today the situation is not the best from the standpoint of theatres been open at all places or having their last shows concluding early due to night curfews. Hence, one can’t expect a major growth. Still, some sort of nominal jumps too would be fair enough as that would indicate that audience footfalls are following a positive trajectory, hence setting up Roohi for a fair lifetime run.