Romeo Akbar Walter had a normal trending on Wednesday as Rs. 2.50 crores came in. This is after Tuesday had brought in Rs. 2.20 crores. The film has seen dips but not big ones due to which the collections are staying over the 2 crore mark. The same is set to be the case today as well and if the drop is only 20%-30% tomorrow as well then the John Abraham starrer can expect a decent second week as well. 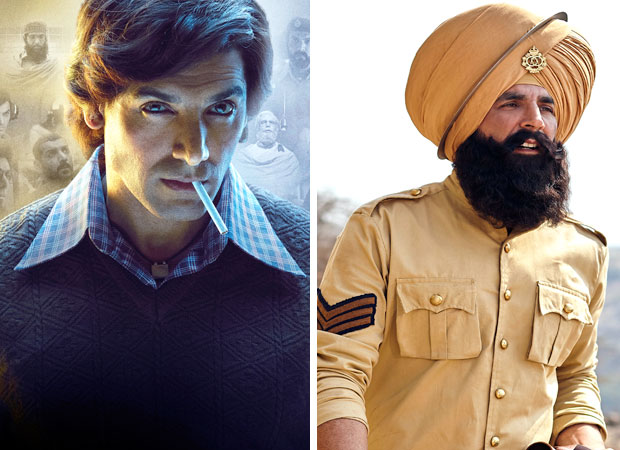 The film has collected Rs. 27.70 crores so far and is set to cross Rs. 40 crores for sure. Since there won't be any competition this weekend now due to the postponing of PM Narendra Modi, it is only going to help the cause of the Robbie Grewal directed film. That could well ensure some kind of stability so that the film could take a shot at 45 crore lifetime.

As for Kesari, it has now crossed the Rs. 145 crore mark, what with the overall total standing at Rs. 145.52 crores*. The film collected 0.70 crores* on Wednesday and today the total will cross Rs. 146 crore. Due to zero competition from any new release, Akshay Kumar is assured of a Rs. 150 crore lifetime for his saga of bravery and calories.