Akshay Kumar starrer Ram Setu is not showing a good trend at the box office as the collections are going down by the day. On Friday, the movie dropped by 25 percent, which isn't exactly a healthy trend for a film of this budget and star cast. According to early estimates, Ram Setu has collected in the range of Rs. 6.50 to 7.00 crore on its fourth day, taking the total collection to around Rs. 42 crores. 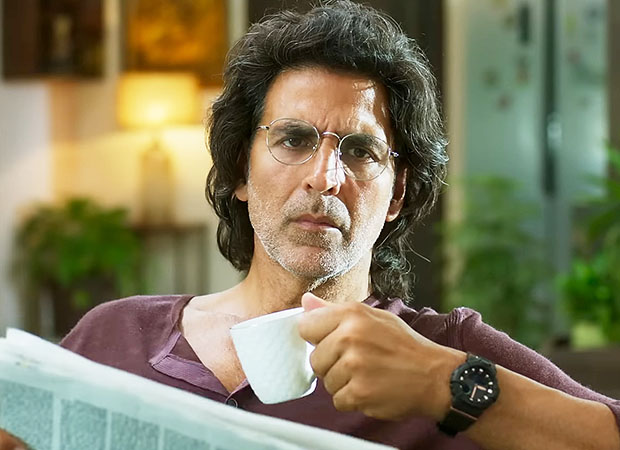 These are low numbers for Ram Setu given the Diwali weekend and the prime reason for the below-the-mark result so far is the fact that the film isn't getting any sort of support from the metro audience. Whatever the film has earned to date is on the strength of the Diwali Holidays and mass audience. As the holiday factor is going down, the numbers too are seeing a steep fall.

A double-digit on either Saturday or Sunday is now unlikely, as the film won't see big gains over the weekend given the trend so far. In a best-case scenario, the first weekend (6 days) will be around Rs. 58 crores, and from there, it will be the hold on Monday which will decide the long-term fate.

The drop on Friday has put a full stop to the chances of the film hitting a century at the box office, but yet, it's not all over yet. The word of mouth is mixed to negative, which is leading to a drop in numbers.