After falling by 85 percent on Tuesday and 20 percent on Wednesday, Raksha Bandhan saw another dip of 20 percent on Thursday, as according to early estimates, the movie has collected in the range of Rs. 1.0 to 1.1 crores, taking the eight-day total to Rs. 38.3 crores. Raksha Bandhan is headed for a lifetime total of Rs. 45 crores which is disastrous, to say the least. 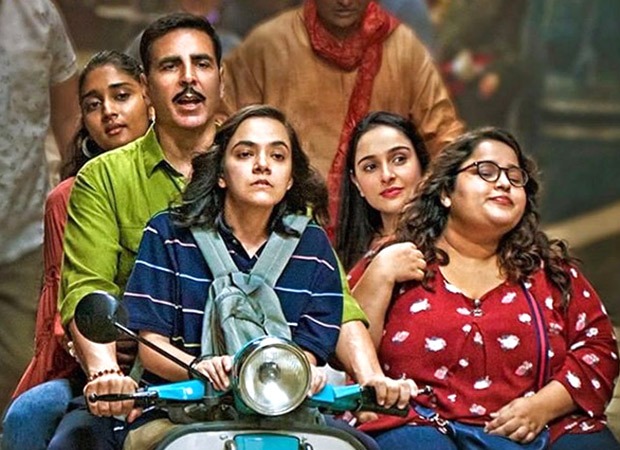 The film has been rejected by audiences in the cities and the mass belts. The on-ground reports too didn't seem to favor the film as not once since the date of release did the film clock the double-digit number. The holiday season may push the lifetime numbers of Raksha Bandhan to Rs. 45 crores and if not for the holiday, the total would have been lower than even Bell Bottom, which clocked Rs. 35 crores. The festive season has added some numbers to the film, and if not for the holiday, the outcome would have been even worse.

The film will be out of most of the cinema halls by the second Friday and the rejection is to such an extent that even Dobaara might have more shows than Raksha Bandhan and Laal Singh Chaddha in the coming weekend.