Salman Khan-starrer Radhe – Your Most Wanted Bhai released worldwide on Eid, that is, on May 13, 2021, as promised by the superstar. However, the film was consumed in India mainly on the pay-per-view platform, ZeePlex since cinemas were shut in most parts of India. It managed to release only in 3 cinemas, that too only in Tripura. With Maharashtra going on an unlock mode, theatres were allowed to open in those districts and cities which fall under Level 1. These are the places where the cases are firmly under control. While a lot of regions fall under Level 1, theatres in these places preferred not to open due to lack of content. 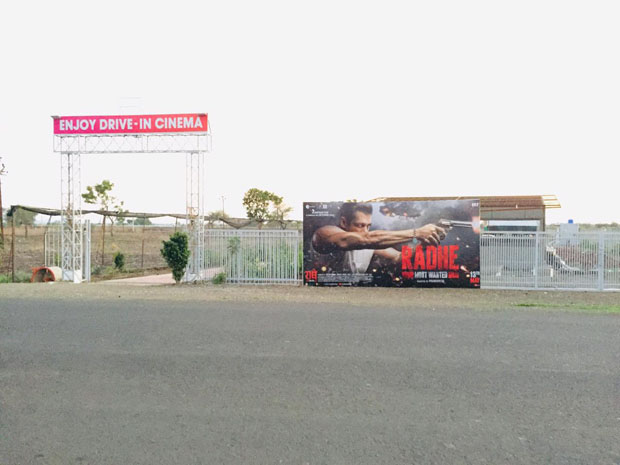 But two cinemas took the initiative and released Radhe – Your Most Wanted Bhai from Friday, June 11 onwards. These two theatres are Enjoy Drive-in cinema at Malegaon, and Khinvasara Cineplex (formerly Apsara Cinema) in Aurangabad. While Enjoy Drive-in cinema is playing Radhe – Your Most Wanted Bhai twice in the day, at 7:30 pm and 9:30 pm, Khinvasara Cineplex showed the action flick four times in a day, at 12 noon, 3:00 pm, 6:15 pm and 9:30 pm.

Bollywood Hungama had exclusively reported on Saturday, June 12 that on Friday, at Enjoy, 62 people came to watch the film for the first show. The 9:30 pm show was cancelled due to a lack of audience. As for Khinvasara Cineplex, 22 tickets were sold across 4 shows. As per a trade expert, the film collected Rs. 6,018 approximately on June 11.

Bollywood Hungama has now got access to the collections of Saturday and Sunday as well. At Enjoy Drive-in cinema, the response was a bit poor on Saturday as compared to Friday as only 16 tickets were sold. At Khinvasara Cineplex, the occupancy nearly doubled as it reported sales of 41 tickets. On Sunday, Enjoy Drive-in cinema saw much better occupancy with the sale of 39 tickets. As for Khinvasara Cineplex, it got 36 viewers across four shows. 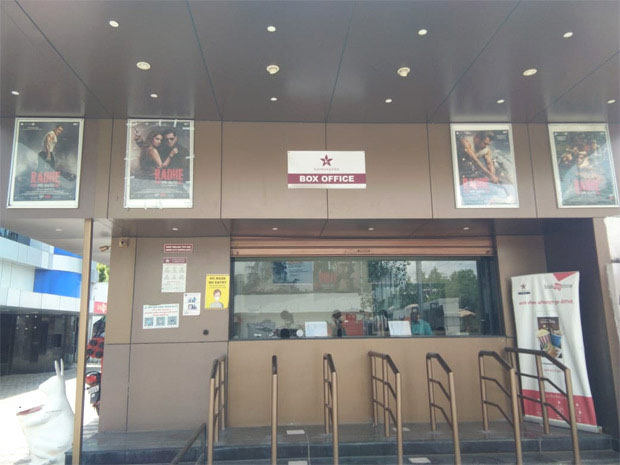 Meanwhile, from today, Khinvasara Cineplex will play only 2 shows of Radhe – Your Most Wanted Bhai instead of 4, at 3:00 pm and 6:15 pm. It remains to be seen if these two theatres continue playing the film from next Friday. On the other hand, sources suggest that Radhe – Your Most Wanted Bhai will also get a release in Mumbai and other cities once the government gives the go-ahead to cinemas to open up.

WEEK 1 (released in Agartala and Dharmanagar in Tripura)

Week 2 (released in Malegaon and Aurangabad in Maharashtra)