It was the best Monday for Bollywood releases in over a year as around Rs. 2 crores came at the box office. Out of this, Mumbai Saga contributed Rs. 1.49 crores and Roohi stood at Rs. 0.52 crores. 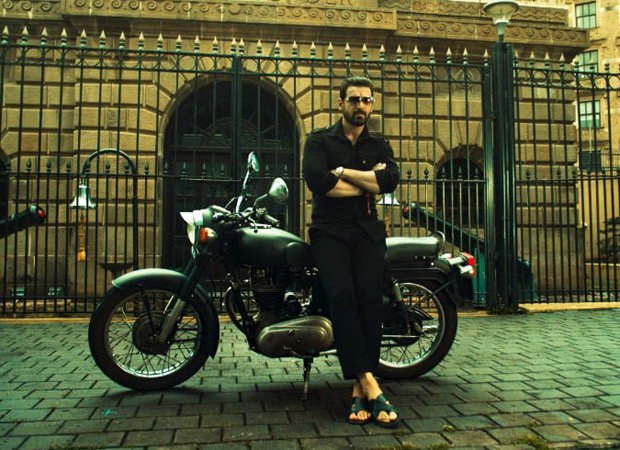 Collections of Sanjay Gupta directed Mumbai Saga were on the expected lines since after Rs. 2.82 crores Friday, the film had dipped to Rs. 2.40 crores on Saturday and though Sunday had grown at Rs. 3.52 crores, it was expected that there would be a seesaw scenario during the weekdays since trending can’t be on the same lines as per-pandemic scenario. Currently standing at Rs. 10.23 crores, the film should be in Rs. 14-15 crores range by the time the first week is through.

On the other hand Dinesh Vijan produced Roohi currently stands at Rs. 20.87 crores. The film had seen Rs. 0.72 crores on Friday and hence Rs. 0.52 crores on Monday is a decent hold. If the film maintains these levels for rest of the weekdays as well, it would be a fair result. Coming Friday sees the arrival of Saina and Haathi Mere Saathi, and since both are multiplex oriented, the collections may be impacted for Roohi. However, one can expect exhibitors to retain at least three to four shows for the horror comedy since it is finding some footfalls at premium multiplexes at least.