The Advait Chandan directed film Laal Singh Chaddha starring Aamir Khan hit screens yesterday. Being one of the most anticipated and keenly awaited releases the film has been making headlines in the run-up to its release. In fact, industry buzz was that Laal Singh Chaddha would open on a high note, especially thanks to the festive weekend of Raksha Bandhan. However, contrary to expectations, the Aamir Khan starrer opened on a lacklustre note. 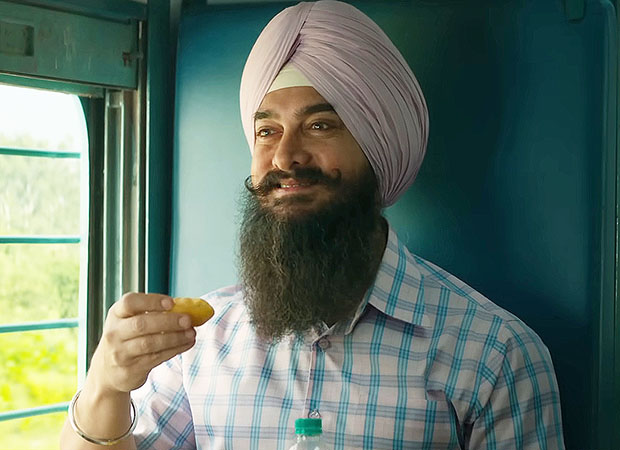