The much talked about, immensely promoted and keenly anticipated release Laal Singh Chaddha hit screens last week on Thursday, August 11. Starring Aamir Khan and Kareena Kapoor Khan the Advait Chandan directorial was expected to become one of the biggest money spinners of the year. In fact, trade predictions claimed that Laal Singh Chaddha would open with a bang. However, contrary to expectations the film which received less than appreciative reviews opened on a much lower note sending shockwaves through the industry. Following this lackluster opening the business of the film struggled to pick up, on its second day. 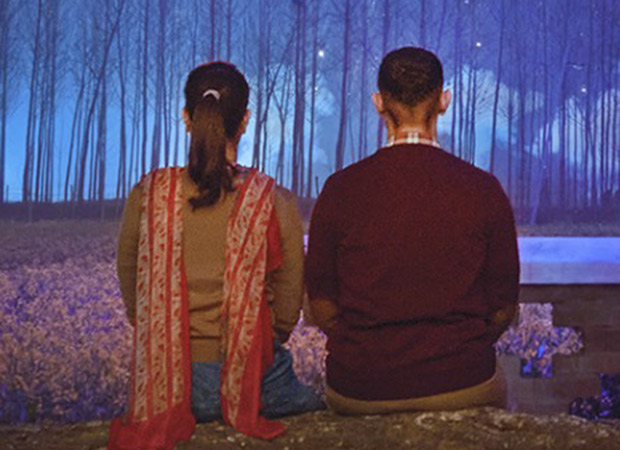 Top 10 Highest Opening Weekend Grossers of 2022 at a glance: