The Aanand L Rai directed film Raksha Bandhan starring Akshay Kumar and Bhumi Pednekar hit screens last week on the auspicious day of Rakshabandhan, on Thursday August 11. Being an emotional family drama the film was expected to open on a good note. However, the business of Raksha Bandhan on its opening day proved to be below expectations with Rs. 8.20 cr coming in. Following this the business of the Akshay Kumar starrer saw a drop in collections on its second day. Now at the close of its opening weekend in theatres, the business of the film has managed to post decent collections. 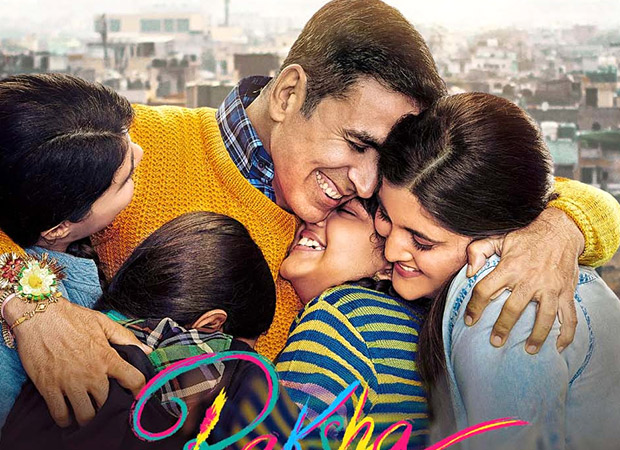 Currently, Raksha Bandhan continues to run in theatres, with a greater penetration in mass dominated sectors and tier two and tier three cities the business of the film is expected to grow further. In fact, with Monday being a national holiday on account of Independence Day trade predictions state that the collections of Raksha Bandhan will see good growth.

Top 10 Highest Opening Weekend Grossers of 2022 at a glance: