The Yash starrer KGF – Chapter 2 was finally released yesterday to a thunderous response from the audience and critics alike. After enjoying widespread advance bookings the film saw occupancy across the country being pegged at a steady 80%. If that wasn’t enough, KGF 2 also featured the widest release ever, hitting a total of 10000 screens worldwide. These factors coupled with the hype surrounding the film assured the film of a mega opening that was predicted. However, collecting Rs. 138 cr. gross across all languages within the Indian market, KGF 2 did not surpass the business of previous releases Baahubali 2 – The Conclusion and RRR. 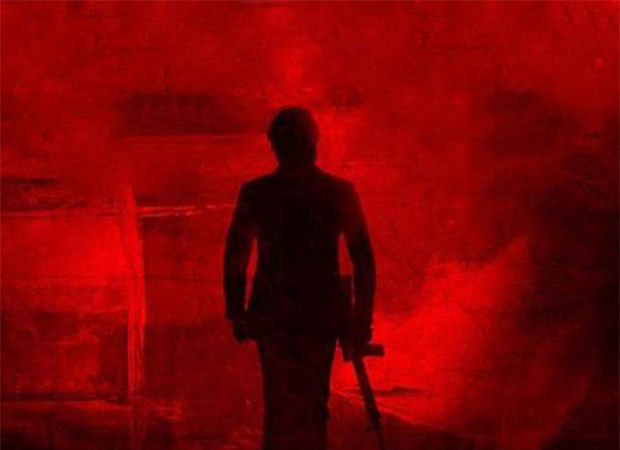 With this, the Yash starrer now ranks as the third-highest opening day grosser at the All India box office. As for the breakup of the collections for KGF – Chapter 2, the film managed to gross Rs. 64 cr. from its Hindi dubbed version with a further Rs. 28 cr. gross coming in from Karnataka, Rs. 30 cr. gross from Andhra Pradesh, Rs. 8 cr. gross from Tamil Nadu, and another Rs. 8 cr. gross from Kerala.

Surprisingly, despite the widespread release and the massive spate of advance booking the business of KGF 2 did not surpass the business of the SS Rajamouli directorial Baahubali 2 and RRR. However, looking at the audience frenzy for the film, theatre owners across the country have been arranging special shows to accommodate demand. In fact, certain locations even feature shows starting as early as 6 AM, while a few other locations have shows between midnight and 7 AM to accommodate demand.

Kareena Kapoor Khan speaks up on the Boycott…