After a drop on Monday, Kesari held well on Tuesday to bring in Rs. 7.17 crore. That’s a good sign for the film as from here it can be expected to stay stable for test of the weekdays. If the drop had been bigger then it would have been a sign of concern but that’s not the case now as the film is finding steady footfalls. 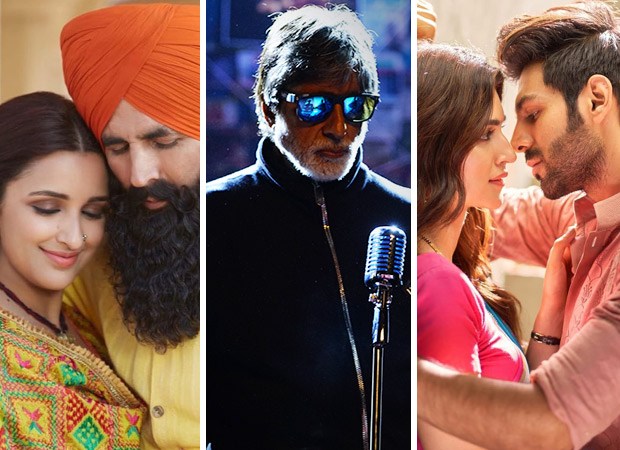 With Rs. 93.49 crore in its kitty so far, the film is expected to go past the Rs. 100 crore mark today or at maximum by tomorrow morning. Since the film had released on Thursday, today actually marks the completion of its first week. Hence, it would be a milestone indeed for the Akshay Kumar starrer if the film hits the century today itself.

Badla is another deserving film that should have actually entered the Rs. 100 Crore Club. Nonetheless, it has still done almost double the business of what the makers may have expected to begin with, given the kind of genre, scale and setting that it belongs to. The film brought in Rs. 0.90 crore more on Tuesday which has pushed the collections to Rs. 76.69 crore. The film will comfortably go past the Rs. 85 crore mark and then added numbers would trickle in as bonus. Superhit.

Even Luka Chuppi will end up missing the Rs. 100 crore mark and that too by just Rs. 7-8 crore. Kartik Aaryan could well have given back to back century after Sonu Ke Titu Ki Sweety. However, the film was impacted by way too much competition around it in the form of Bollywood and Hollywood releases and then ODI and T-20 cricket matches. Standing at Rs. 90.17 crore after collecting Rs. 0.36 crore more on Tuesday, the Dinesh Vijan production is a clean Superhit.