After a four day extended weekend, Kesari did decent business on Monday with Rs. 8.25 crore coming in. The film had started with Rs. 21.06 crore and hence a double digit score would have been preferable. That said, the numbers so far indicate fair footfalls as well and now the makers must be expecting that the collections stay consistent from this point on. 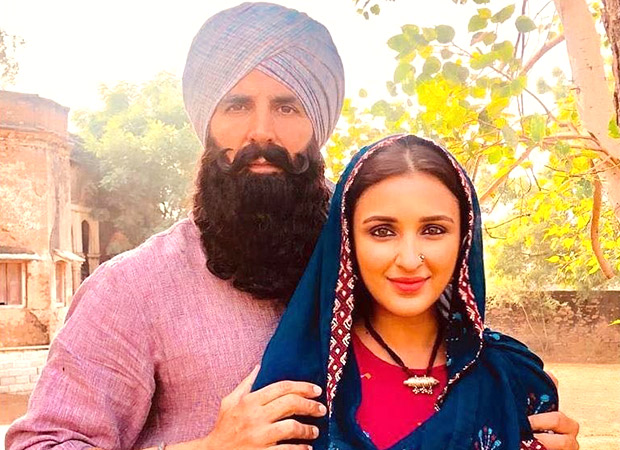 The film has collected Rs. 86.43 crore so far and should enter the Rs. 100 Crore Club by tomorrow. There isn’t any major competition around it for rest of the week and hence one hopes that collections stay over the Rs. 7 crore mark right through. Moreover, there is also an opportunity for the film to perform in next week.

Meanwhile, Badla has now gone past the Andhadhun collections of Rs. 75.60 crore. With Rs. 1 crore more coming in, the film now stands at Rs. 75.79 crore and hence is the second highest grosser in the suspense thriller genre. By tomorrow, the film will go past Rs. 77 crore lifetime of Drishyam to emerge as the biggest in this genre. Superhit.

As for Luka Chuppi, numbers are trickling in on the lower side with Rs. 0.43 crore more been added to the total. With Rs. 89.81 crore collected so far, the film should go past the Rs. 90 crore milestone today. Superhit.