Kalank had a fair Friday as Rs.11.60 crores came in. The collections are a little better than Thursday [Rs.11.45 crores] though one expected more considering the fact that it was a partial holiday of Good Friday. 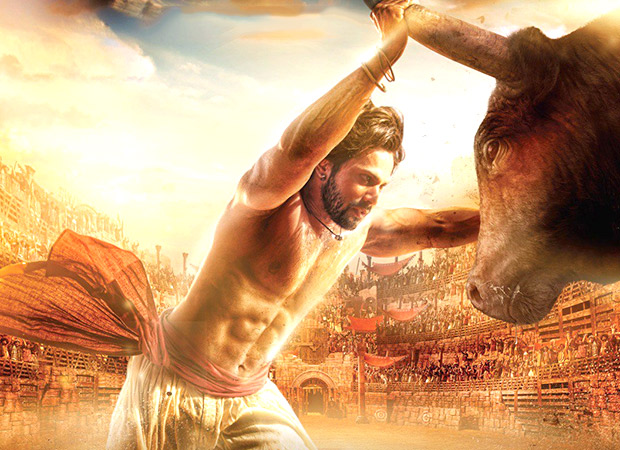 The film has collected Rs.44.65 crores so far. If one compares this with other period dramas of 2019 then the collections are better than Manikarnika - The Queen of Jhansi [Rs.42.55 crores] but less than Kesari [Rs.56.56 crores].

Kalank saw a mid-week release and that gives it advantage of two big days at its disposal in the form of Saturday and Sunday. However, it has to be seen how much does the film capitalize on this platform available to it. At least Rs.25 crores more in these two days would allow this Abhishek Varman directed film to hit the Rs.70 crores mark after the five day extended weekend.