This is it. The magic has happened at the Box Office. This summer, Bollywood has been gifted with one surprise success story, what with Kabir Singh entering the Rs. 200 Crore Club. The film has managed the feat in just 13 days with the second Wednesday bringing in Rs. 7.53 crores. As a matter of fact it missed this feat by just a whisker on Tuesday, though to achieve this inside a fortnight is a big deal as well. 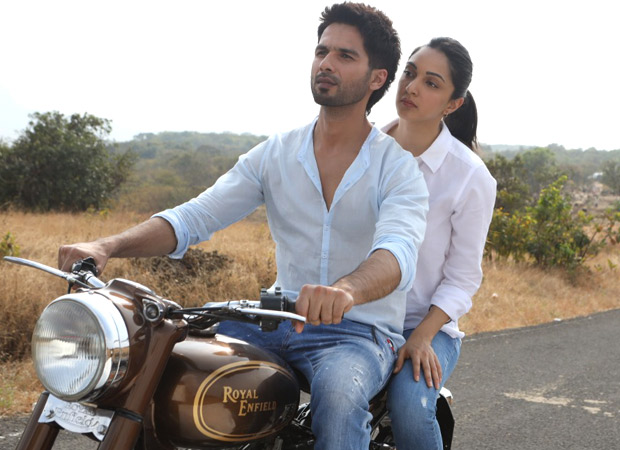 The Sandeep Reddy Vanga directed film has collected Rs. 206.48 crores so far, which is a mammoth number, considering the fact that the cost of making was just around Rs. 50 crores. There is so much more that would come in days to come as the film has a free run for itself till the release of Super 30. Considering the kind of run rate that the film is enjoying, Kabir Singh is expected to stay really strong for next 8 days as well that would bring in considerable moolah.

With this film, Shahid Kapoor has now entered the Rs. 200 Crore Club as a solo lead. It is ironical as before this he didn’t even have a Rs. 100 crores success to his name. However he has struck big. Kiara Advani has featured in a Rs. 100 Crore Club success M.S. Dhoni but had a special appearance of sorts in there. This one is her central role and she has managed a biggie for herself.

Kabir Singh is now a bonafide All Time Blockbuster.