The much talked about and highly promoted Ranveer Singh starrer Jayeshbhai Jordaar was released yesterday. However, the film met with a tepid response at the box office, with less than appreciative reviews and lacklustre word of mouth the business of the film has been rather low key. In fact, Jayeshbhai Jordaar managed to draw in just Rs. 3.25 cr on Day 1. 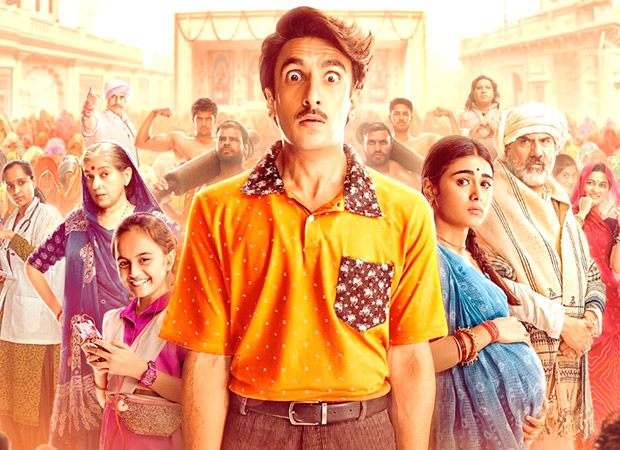 Going forward, Jayeshbhai Jordaar isn’t expected to see much growth in business, while over the weekend the film’s business will see a slight increase the overall expectations of the film are low. Apart from the low key feedback to the film, the stiff competition from previous releases is also expected to affect the overall business prospects of Jayeshbhai Jordaar greatly.