The Tiger Shroff starrer Heropanti 2 which released two weeks back hit screens alongside the Ajay Devgn starrer Runway 34. Both films faced immense competition from the previous release KGF – Chapter 2 which has been showing no signs of slowing down. Now in its second week running Heropanti 2 managed see further Rs, 75 lakhs being added to its overall business. 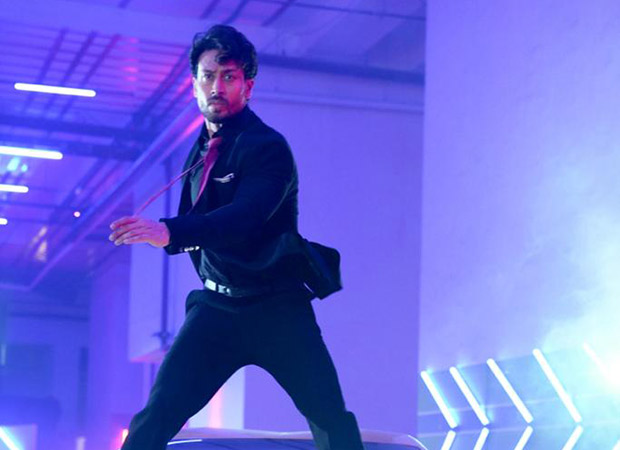 The low key collections of Heropanti 2 are currently being attributed to the packed release schedule as well the fact that previous releases like KGF 2 have continued to dominate the box office. In its second week running, the Tiger Shroff starrer faced even more hurdles with the release of the Hollywood flick Doctor Strange in the Multiverse of Madness. Being the 28th release in the Marvel Cinematic Universe, the film was expected to take off to a flying start. This new release coupled with KGF 2 holding string in key markets greatly affected the overall collections of Heropanti 2.

Currently, with total collections pegged at Rs. 24.35 cr the future business prospects of Heropanti 2 seem bleak. In fact, going by trade predictions Heropanti 2 which now faces competition not just from KGF – Chapter 2 and Doctor Strange in the Multiverse of Madness will also have to contend with the new release Jayeshbhai Jordaar that has released across 2250 screens in India. Given this box office hazard, it remains to be seen whether Heropanti 2 manages to hold on in the coming week.