The much talked about and keenly anticipated release War is set to hit screens tomorrow. Starring Hrithik Roshan and Tiger Shroff the film has been the talk of the town for a while now. In fact, the audiences have been keenly awaiting the film's release, and proof of this fact is the massive advance booking rate War has enjoyed. 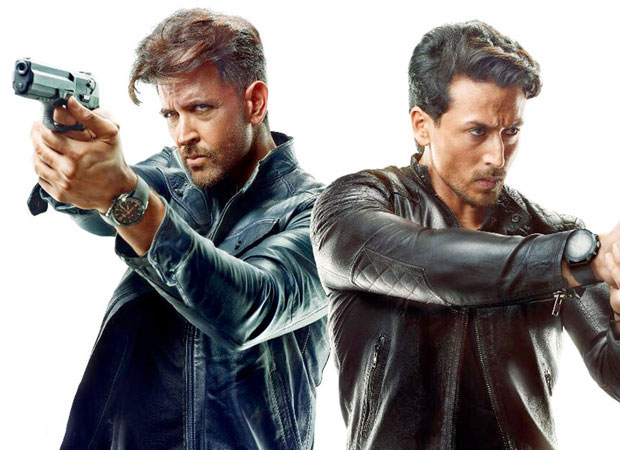 As of now, with the previous releases fading from cinemas, and no competition from other Bollywood releases War looks set to set the box office register jingling and emerge as Hrithik Roshan and Tiger Shroff's highest opening day grosser.