Playing at around 3900 screens, Housefull 4 managed to have 'houseful' signs at many centers on Monday as family audiences came in huge numbers. While that was always on the cards for the film which has been designed for everyone from 6-60 year old, the negativity from certain quarters post release did manage to ignite some sort of scare at least. 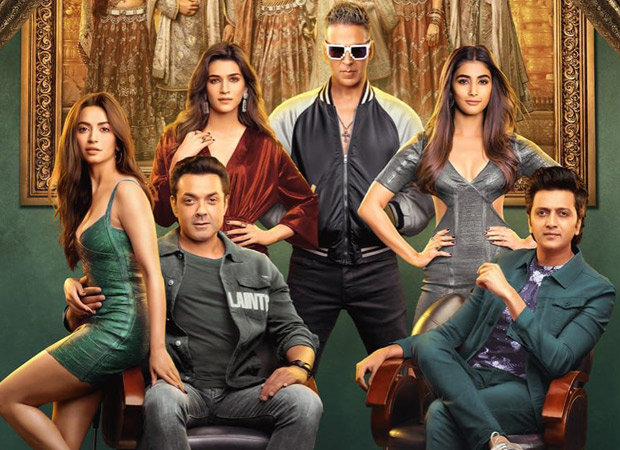 In the past there have been both kind of scenarios where films have either been impacted big time by poor reviews [Zero] or have stayed unscathed [Race 3], at least on the major holidays. Fortunately for Housefull 4, it was the latter scenario where collections were not really impacted despite severe bout of polarized views, especially on the social media. As a result, a very good number of Rs. 34.56 crores came in, which is also the best for the film since release.

Currently, the Sajid Nadiadwala and Fox Star Studios production stands at Rs. 87.78 crores and that's a positive indication for the film which has been in theaters for four days now. It still needs to keep registering good numbers though as there is a lot at stake. Today is the partial holiday of 'bhai dooj' and that should keep the footfalls coming, especially when it comes to the family audiences. Closer the film reaches Rs. 100 crores mark today, better it would be for the Akshay Kumar led affair to go past the Rs. 150 crores mark in a quick time from now.