As was expected for all movies, even Made In China managed to gain some stand on Monday. Due to post-Diwali celebrations, audiences did step in to watch the Rajkummar Rao-Mouni Roy film that resulted in footfalls worth Rs. 2.50 crores. The collections were almost double of Sunday numbers. 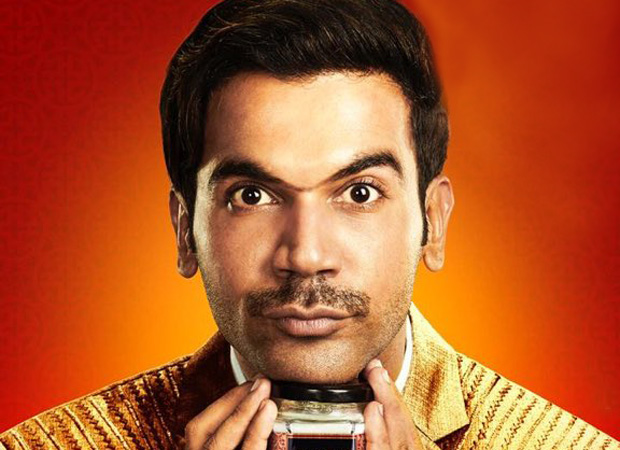 Today again the collections will stay over the Rs. 1 crore mark due to 'bhai dooj' partial holiday. So far, the Dinesh Vijan production has collected Rs. 5.55 crores and though the numbers are sub-optimal, it's the smart economics of the film that would come as a saviour for the makers.

It won't be long enough though before Maddock Films can expect a turnaround since Bala is just round the corner. The Ayushmann Khurranna starrer sees preview shows on Thursday, 7th November, and then full-fledged release on 8th November. That film is expected to open quite well and in the process cover the shortfall of Made In China.