As expected, Good Newwz has taken a good opening at the box office. The film was tilted primarily towards urban multiplex audiences and this is where it scored the biggest as well. It was the need of the hour for the first day numbers to come out healthy from these centers so that subsequently the word of mouth could take it deeper into the interiors as well. 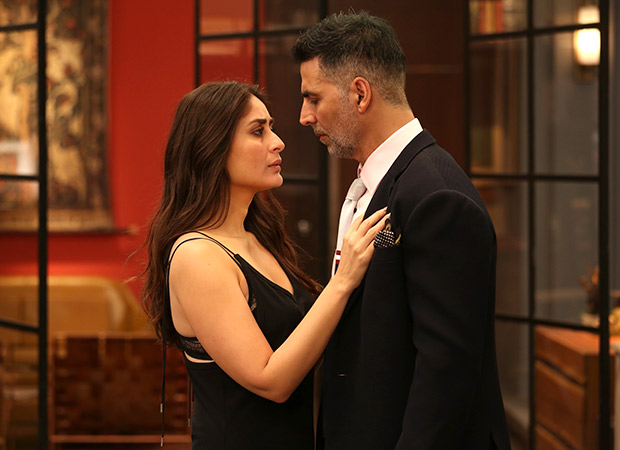 This is what happened as Rs. 17.56 crores came in. Though it was predicted in this column that the opening would be at least Rs. 20 crores, a bit of footfalls were impacted due to protests (which have started tapering down though). Nonetheless, the opening is still quite good and closer to the minimum expected range. Moreover, with all around positive response from the 'aam junta' as well as the critics, the film is now set to grow further over the weekend.

Kareena Kapoor Khan has showed her pull yet again after Veere Di Wedding, which was a superhit. Diljit Dosanjh had suffered a disappointment with Arjun Patiala but now is back in the bigger scheme of thing. On the other hand Kiara Advani is now assured of yet another big success after delivering an all time blockbuster Kabir Singh.

Meanwhile, newcomer director Raj Mehta can pretty much brace up for a Rs. 100 Crore Club debut, though he would be aiming for something even bigger with Good Newwz in days to come. Ditto for Karan Johar who would be expecting his association with Akshay Kumar to turn even bigger than Kesari which had collected 154.41 crores in its lifetime.

All in all, ‘good news’ indeed for all associated with the film.