Akshay Kumar's Good Newwz has taken a good opening at the box office. While it started well in the morning and afternoon shows, the content of the film started speaking the loudest towards the evening and night shows. This was evidenced in the rapidly increasing footfalls that the film saw later in the day, hence establishing loud and clear that audiences had given this entertainer a thumbs up. 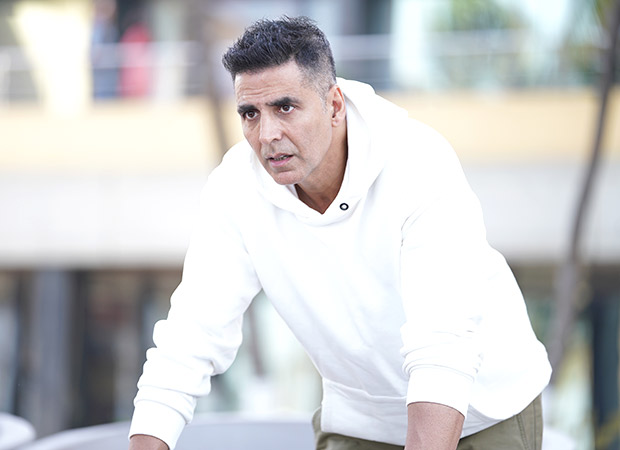 In 2019 in particular, Akshay Kumar is pretty much competing with himself as each one of his four releases features in the Top-10 biggest opening days that he has enjoyed. While Mission Mangal leads from the top, Kesari is at the third spot. As for Good Newwz and Housefull 4, they are pretty much next to each other.

What should make matters interesting is the fact that the trajectory so far of Good Newwz indicates a rapid jump in the ranks for the film. The Akshay Kumar led affair should most likely go past the first three days collections of 2.0 [Hindi] which stood at Rs. 63.25 crores. As for Mission Mangal, it would be close battle fought with Mission Mangal which is the superstar's biggest till date.

The Independence Day release had collected Rs. 70.02 crores in its first three days and it has to be seen if Good Newwz, which has arrived on a regular Friday with no national holiday right through the week, manages to surpass that.