It is going to be a big week indeed for Drishyam 2. After scoring a century in the first week and then a half century in the second, it is continuing with very good momentum in the third week as well by first growing huge from Friday [Rs. 4.45 crores] to Saturday [Rs. 8.45 crores] and then getting into a double digit score on Sunday. The film brought in Rs. 10.39 crores, which is excellent. Last Sunday the film had collected Rs. 17.32 crores so the drop stays on to be less than 50% right through. 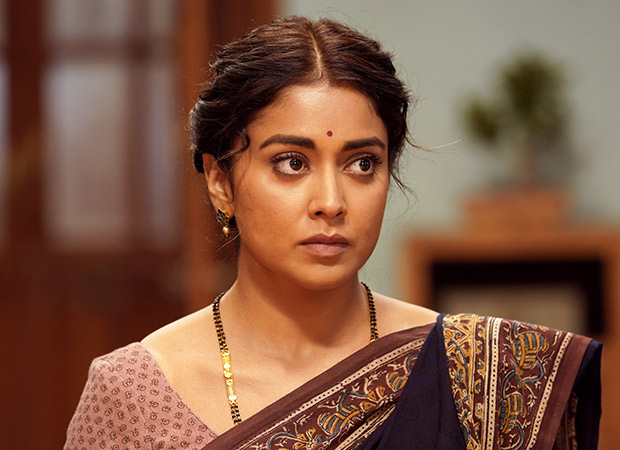 The Ajay Devgn starrer has now collected Rs. 186.76 crores and in the process it has gone past the lifetime score of Kartik Aaryan’s Bhool Bhulaiyaa 2 in the third weekend itself. The horror comedy had collected Rs. 185.92 crores and when that had happened, it was pretty much required for the industry since audiences were just not coming in theatres. Now that Drishyam 2 has gone past that score, it's the need of the situation as well since the last big success was Brahmastra, which was over two months ago, and hence Bollywood needed some great push.

Now the journey begins for the Abhishek Pathak directed suspense towards the Rs. 200 crores mark. If the film manages to stay over the Rs. 3.50 crores on Monday, and then sees bare minimum day wise fall then it should be very much possible for the feat to be accomplished in three weeks flat.