The Kangana Ranaut starrer Dhaakad which released a week ago has been facing a hard time at the box office. Despite being an action entertainer that featured immense promotion in the run up to its release the film has not found takers. In fact, Dhaakad failed to connect with the audience due to which the business of the film remained low. 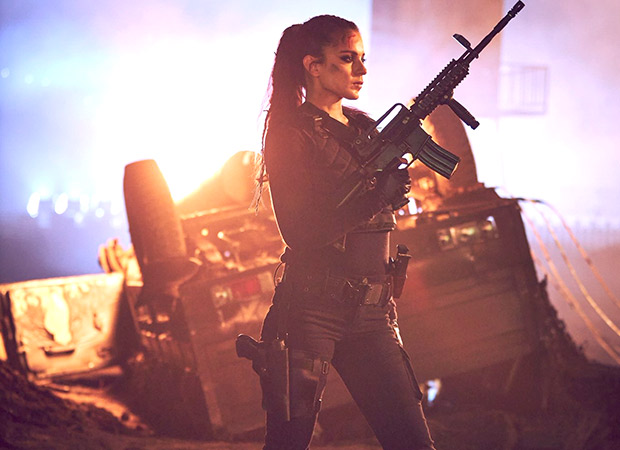 Going forward, Dhaakad, which has been a disaster at the box office in both the domestic and international markets, the film has all but vanished from theatres with a few locations still playing the film.