Tiger Shroff's Baaghi 3 has witnessed a slight dip in collections on second day as early estimates suggest Saturday collections in the range of Rs. 16.50 to 17.00 crore. The two day total of the film stands around 33 crore, and the action entertainer is now headed towards a 51 crore plus weekend, which would be just about decent result. 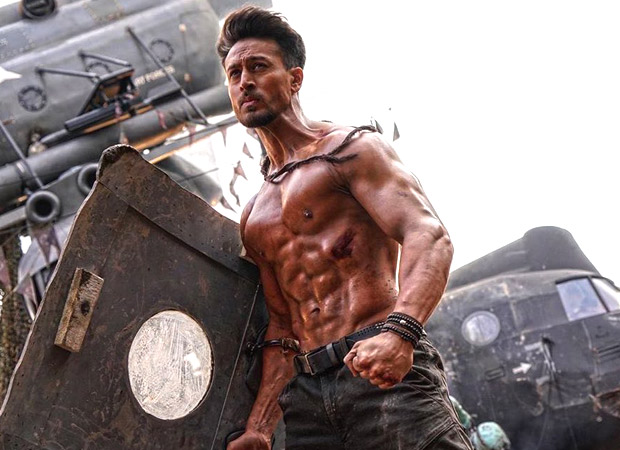 While the drop in the mass belts was expected, as it had opened to solid response in small centers, the biz going down at multiplexes is a little alarming for the makers. The plexes didn't even fire on opening day. It is too early to comment at the moment about the word of mouth, as the jump on Sunday followed by another strong day on Tuesday (Holi) will put the film in a stable position post the 5 day run. These are early days, but the day 2 biz should have been on par or marginally above the first day. In an ideal scenario, the five day total of Baaghi 3 should be upward of 75 crore, with week one closing at 85 to 88 crore.

The corona virus scare has impacted the two day total by approx. 5 to 6 crore, though there is a section trying to pass on the blame of slight underperformance completely on the scare, which is not the case. The on ground reports so far seem mixed, which is visible in the collections too, but if mass belts hold, it might yield decent results. The film needs to rake in 150 crore to be in the black for producers, Fox Star Studios, and its essential to be healthy on weekdays and even the second weekend to attain this feat.