Baaghi 3 had a little less than 10% drop from Friday [Rs. 17.50 crores] to Saturday as Rs. 16.03 crores came in. This is reasonably fair as the film is doing well primarily on the basis of franchise power and word of mouth, as external factor of health scare and internal factor of minimal critical acclaim could well have resulted in further huge drops. This hasn't happened as the mass centres, especially the interiors and the single screens, have been contributing quite well and this is what has kept the numbers over the Rs. 15 crores mark on both the days. 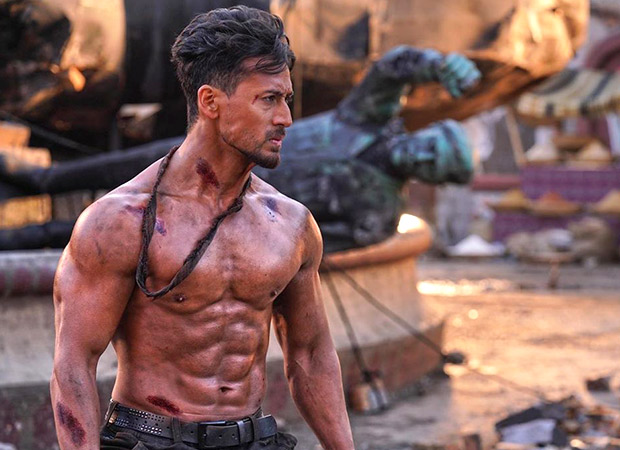 The film is now poised to grow well today since there are still various centres and properties where there is huge potential for growth. It has been seen in the past that hard-core commercial films end up finding very good numbers on Sundays as family audiences result in enhanced footfalls. Of course, this isn't a regular week of the week due to the virus factor but still, one can't be making an accurate prediction as yet due to so many factors (including long weekend due to Holi falling on Tuesday) coming into play.

The Tiger Shroff starrer has collected Rs. 33.53 crores so far and a decent jump from here could well result in Rs. 20 crores mark been breached on Sunday. Producer Sajid Nadiadwala would indeed be looking at something like that for his third in the action franchise as there is a lot that has been invested in the film, especially the high octane climax that belongs to never seen before variety. Ahmed Khan had delivered a blockbuster in Baaghi 2 a couple of years back and with Baaghi 3, he would be hoping for a hit tag at the least.