Though this is a season of partial holidays owing to post Christmas and pre-New Year eve, Dabangg 3 isn't really benefitting much. It was impacted a bit due to protests to begin with but post that it's the content that is doing the talking. On one side not just Good Newwz but even holdover releases like Jumanji - The Next Level and Mardaani 2 are doing well. On the other hand Dabangg 3 is just about managing to make means meet, as evidenced in Rs. 2 crores* more that it collected on Monday. 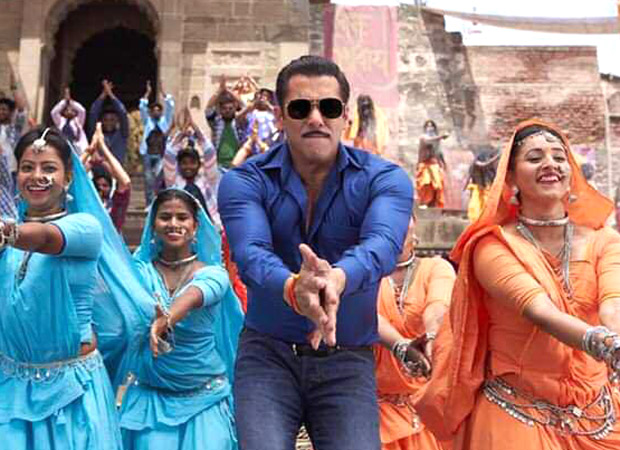 The film stood at Rs. 3.50 crores on Friday which itself was a low number. Now that the collections have gone further down on Monday, one just waits to see how the film sustains post the end of the second week.

So far, the film has collected Rs. 133.38 crores* and that should ideally have been the first week total at the least for the Salman Khan starrer. Nonetheless, quite some post mortem has already been done around the response that the Prabhudeva directed film has met with and one now waits to see how the actor-director duo get things moving in a much better direction for their next release Radhe which arrives on Eid. That film would be quite crucial for all involved and the bare minimum expectations would be for it to enter the Rs. 200 Crore Club.