The Advait Chandan directed film Secret Superstar released a while back in India. However, at the China box office the Aamir Khan - Zaira Wasim starrer hit screens 28 days ago. Despite this delayed release the business of Secret Superstar has been unstoppable, managing to outperform newer releases that have hit screens since its release. Now after a 28 day run the total collections of the film have managed to cross the Rs. 750 cr mark. 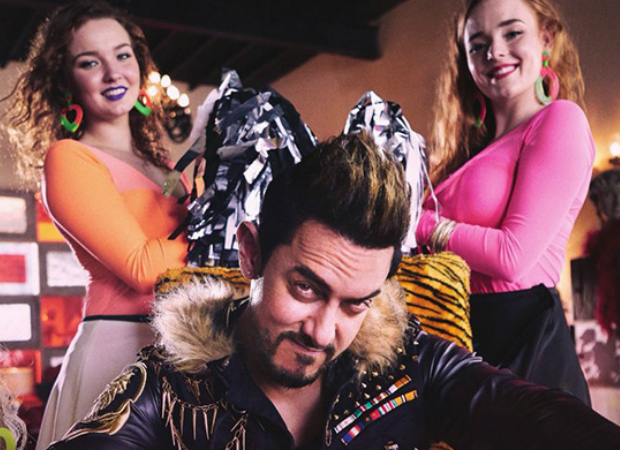 Collecting USD 0.86 million [Rs. 5.48 cr] on Day 28 the total collections of Secret Superstar are currently pegged at USD 117.61 million [Rs. 750.76 cr]. Interestingly, Secret Superstar still manages to hold the second spot on the highest daily grossers list at the Chinese box office, surpassing the collections of newer releases like Till the End of the World and Maze Runner: Death Cure. However, the other Chinese release The Monkey King 3 has managed to claim the top spot.

On the other hand, the business of Secret Superstar though being high enough to be ranked as  one of the highest grossing Indian films in China, does not manage to surpass the business of Aamir Khan previous release Dangal that had collected USD 165.69 million [Rs. 1057.68 cr] in 28 days.