The Aamir Khan starrer Secret Superstar still continues to run in China. Released a while back the Advait Chandan directorial has been ruling the box office across the border maintaining its hold at the box office. Despite a staggered release Secret Superstar has managed to overcome newer releases hitting screens in the subsequent weeks dominating the Chinese market. 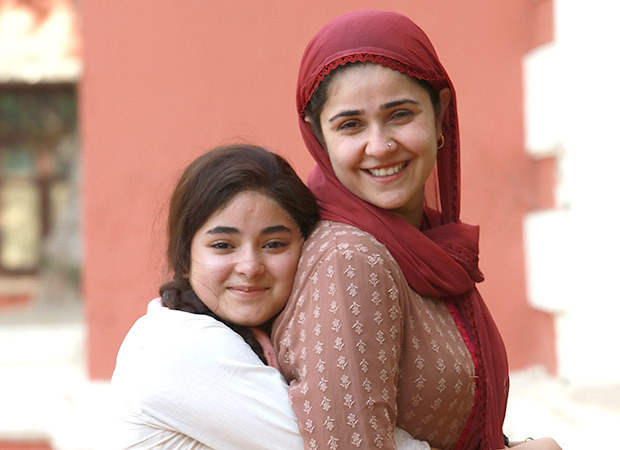